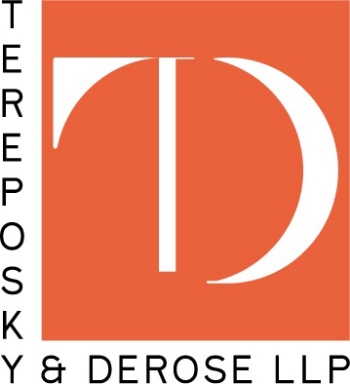 On 4 March 2020, the European Commission published a draft regulation prohibiting certain substances obtained from aloe plants from being used as ingredients in food products and supplements. Specifically, the draft regulation proposes that hydroxyanthracene derivatives including aloe-emodin and emodin, a structurally-related substance called danthron, and aloe extracts that contain these substances should be added to the list of prohibited substances and ingredients set out in Annex III, Part A of Regulation (EC) No 1925/2006, which governs the addition of vitamins and minerals and certain other substances to foods.

This prohibition could affect aloe growers, producers of materials derived from aloe, and businesses that use these materials as ingredients in food products and herbal medicinal supplements that are exported to the EU market.

The European Commission is currently accepting public feedback on the draft regulation. Stakeholders have until 1st April 2020 to provide their comments through the EC website.

The wording of the draft regulation prohibits aloe extracts in which hydroxyanthracene derivatives, including aloe-emodin and emodin, and the structurally-related danthron are present. Presumably, the prohibition would not cover aloe extracts that have been processed to remove these substances, although there is not yet any guidance available on this point.

The draft regulation has come to the attention of the U.S. Department of Agriculture (USDA) Foreign Agriculture Services, which published a GAIN Report on 17 March 2020 to inform U.S. stakeholders in the aloe industry. Aloe is a commercially important agricultural product in the United States, Mexico, Australia, China, and other countries, where its extracts are used in the production of food, herbal medicinal supplements, and cosmetic products.