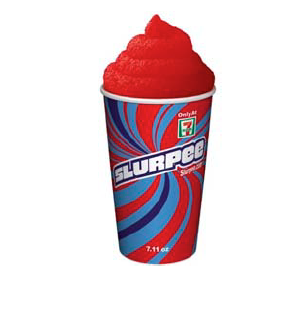 Defendant sells clothing through its website and through third-party retailers such as Macy’s Nordstrom, Lord & Taylor, and others. 7-Eleven alleges that Defendant began offering clothing that incorporates various 7-Eleven marks onto Defendant’s shirts and shorts without 7-Eleven’s permission. 7-Eleven included a number of exhibits to support its allegations. For example, 7-Eleven included an image of a shirt offered on Defendant’s website that displays images of spilled slushies in cups, which, 7-Eleven alleges, infringe its design mark. 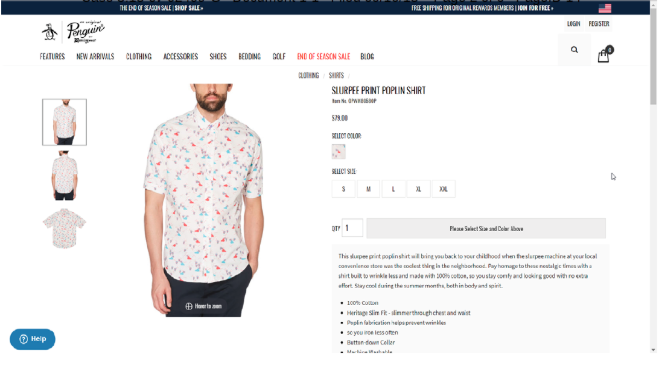 7-Eleven also points to aspects of Defendant’s marketing strategy to support its claims. For example, the shirt in the above image is marketed as a “SLURPEE PRINT POPLIN SHIRT,” which 7-Eleven claims infringes its registered word mark for SLURPEE. Furthermore, 7-Eleven alleges that Defendant promoted the above-mentioned shirt by using a photograph of a model wearing the shirt while drinking a SLURPEE drink from 7-Eleven as depicted below.

7-Eleven seeks a permanent injunction ordering the Defendant to stop using 7-Eleven’s marks and demands that Defendant destroy all materials bearing any of 7-Eleven’s marks. 7-Eleven also seeks an accounting of Defendant’s profits, or, in the alternative, statutory damages under 15 U.S.C. § 1117, attorneys’ fees, and the cost of the action itself. 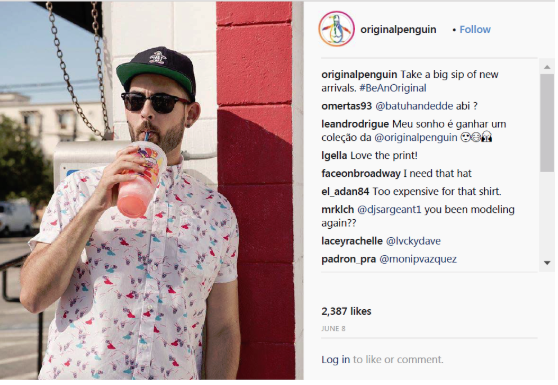 It will be interesting to see how this case unfolds. Will Perry Ellis Menswear argue that this is a fair use of the 7-Eleven marks? Will the Defendant try to persuade the Texas Court that the use of 7-Eleven’s marks is a parody similar to the Second Circuit’s ruling in the Louis Vuitton case?