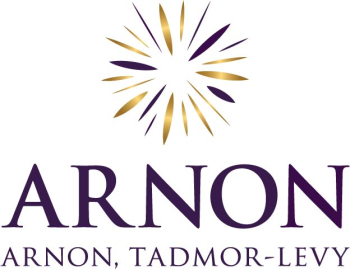 The Supreme Court of Israel recently clarified the distinction between fixed and floating charges under Israeli law. While the decision of the Supreme Court did not specifically address charges on intellectual property, the tests set forth by the Supreme Court will likely affect the characterization of charges on such intangible assets under Israeli law. This decision takes on additional importance in the current economic climate, which may see more IP-rich companies in insolvency situations or looking to use their intellectual property assets to secure financing.

In 2966/17 S.R. Accord v. State of Israel, the Supreme Court of Israel set forth three nonexclusive tests that will be used to distinguish between fixed and floating charges under Israeli law. Under the decision, Israeli courts will generally give little weight to how parties to any transaction characterize the lien. Rather, the courts will look to the specific factors enumerated by the Supreme Court: (1) the specificity with which the parties characterize the assets subject to the charge, (2) the extent to which the lender can control and supervise the use of the charged assets, and (3) the character of the charged assets. The distinction between a fixed and floating charge can have important consequences under Israeli law, both with regards to the priority of the charge and also with respect to the proportion of receipts from the sale of the charged asset that can be used for repayment of the secured debt.

In applying the second "control" test, the Court generally looked to the actual day-to-day control of the lender over the value and use of charged asset, rather than only looking only at the registration of the charge or towards the lender's rights to prevent a wholesale transfer of ownership of the charged asset. While the decision did not directly address charges on intellectual property, the focus of the decision on actual control increases the importance of including such specific control provisions in agreements for charges on intellectual property. Such provisions could include, for example, restrictions on exclusive and non-exclusive licensing transactions without the lender's consent. In addition, such provisions could include restrictions on obtaining certain forms of government grants for funding further development of the intellectual property, since under Israeli law such government grants may impose significant restrictions on the transfer or licensing of intellectual property. The absence of such control provisions could result in the charge being characterized as a floating charge.