Hungry Jack’s in a legal pickle with McDonald’s 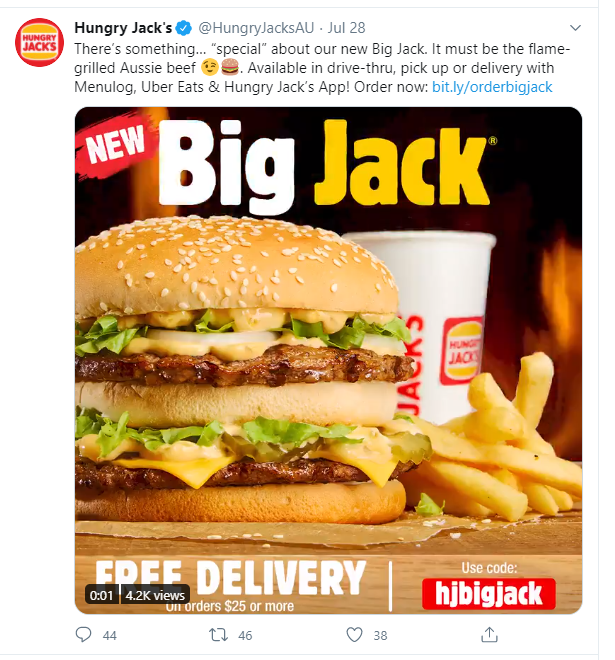 McDonald’s have been selling Big Macs since the 1970s, and claims it has “acquired a substantial and valuable reputation in Australia”.

In addition to cancellation of the granted marks and an injunction for destruction of all promotional materials related to the burgers, McDonald’s is seeking damages.

It will be interesting to see the outcome of the proceedings here in Australia, given that McDonald’s has received both favourable and unfavourable decisions in the past.

However back to Australia in 2018, Brisbane-based Burger Urge were forced to pull their Alpaca burger dubbed the ‘Big Pac’ from its restaurants after McDonald’s issued it a cease and desist notice.

1. Consider if there is a likelihood of confusion. How similar are the goods/services – is there a link? Avoid using stylised fonts, logos etc. associated with an existing brand.

2. Cheeky is not a defence. As Australians we may tend to poke fun at the big players with seemingly innocuous good humour. However, situations similar to the above highlight that it isn’t wise to try to leverage well-established brands, even for a marketing stunt. Do not be complacent.