In a recent decision from the EUIPO, Lego has been successful in invalidating a competitor’s EU design registration relating to the iconic Lego figurine.

A copy of the invalidity decision, No. 104541, can be accessed via the EUIPO website (in French): https://euipo.europa.eu/eSearch. 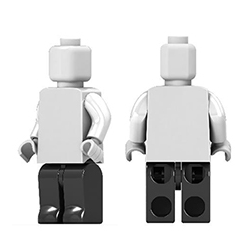 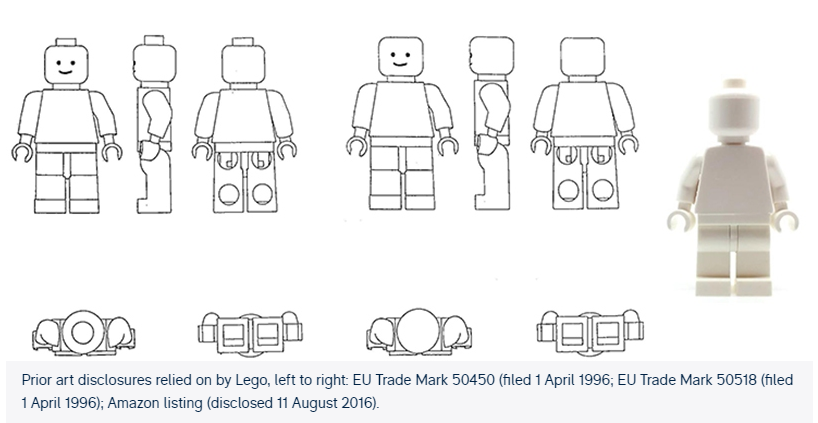 In establishing whether or not individual character was present in the figurine depicted in the EU design registration, the EUIPO observed that the earlier designs relied on by Lego shared significant similarities with the figurine from the EU design registration. In that respect, both shared an identical shape of head, having a square shape with rounded corners and with a prominent cylindrical tip on the top. Furthermore, both shared the common forward folding of the arm and corresponding elbow portion, and both shared identical hands in the form of arches. The lower portion of the figurines also shared a very similar appearance - notably in relation to the space between the legs, and the openings shaped like a circle arranged at the back of each leg. Finally, it was observed that the earlier figurines shared the same overall proportions as the figurine depicted in the EU design registration.

The EUIPO did highlight some minor differences between the earlier figurines relied on by Lego and the figurine shown in the EU design registration. However, these differences were considered much less striking than the overall impression produced by the common characteristics of the figurines. This conclusion was reinforced by the very important freedom of the creator – which was not considered to be limited in the present case.

In the light of the overarching similarities between the various figurines, the EUIPO concluded that the EU design registration failed to create a different overall impression to those produced by the earlier designs of figurine relied on by Lego. Indeed, the contested design was deemed to reproduce almost identically the features of these earlier designs. Accordingly, the EU design registration was deemed to not exhibit individual character, and was therefore deemed to be invalid.