Happy 2022! We hope your year is off to a good start. As we look forward to the year ahead, we are pleased to share with you some exciting news about our firm since we published our last e-News.

Case sent back to District Court to consider our arguments

Jonathan Z. King successfully represented Kars 4 Kids, Inc. (“K4K”), after we were engaged as co-counsel in an appeal to the Third Circuit. K4K and a Texas company named America Can! Cars for Kids (“AC”) are charities that sell donated vehicles to raise funds for children’s programs. The parties had sued each other for infringement.

We were not involved in the trial in which the jury had found that K4K infringed AC’s rights only in Texas. The District Court had enjoined K4K’s use of the mark in Texas, and following a bench trial on remedies, the District Court declined to apply laches and ordered K4K to disgorge over $10 million in profits relating to its Texas activities.

Both parties appealed. The Third Circuit accepted our arguments that the District Court had misapplied the law of laches by failing to consider AC’s actual and constructive knowledge of K4K’s activities, and by failing properly to analyze with specificity the prejudice K4K suffered by the delay. The Circuit Court also accepted our argument that the District Court had failed to consider all the equitable factors necessary to justify the award of profits. This case was remanded to the District Court to consider the issues raised by the Third Circuit. Kars 4 Kids, Inc. v. America Can! Cars for Kids, Nos. 20-2813, 20-2900 (3d Cir. August 10, 2021).

Prevails against effort to register JU’MAÑJI for clothing

Richard S. Mandel, Lynn S. Fruchter, and Joelle A. Milov, succeeded on behalf of our client TriStar Pictures in opposing an application to register JU’MAÑJI for clothing based on the continuing fame and recognition of the original JUMANJI movie starring Robin Williams. Although the JUMANJI mark had not been licensed for clothing for many years following the original theatrical release in the 1990’s, the motion picture remained in continuous distribution through cable television, DVDs, streaming and other platforms. 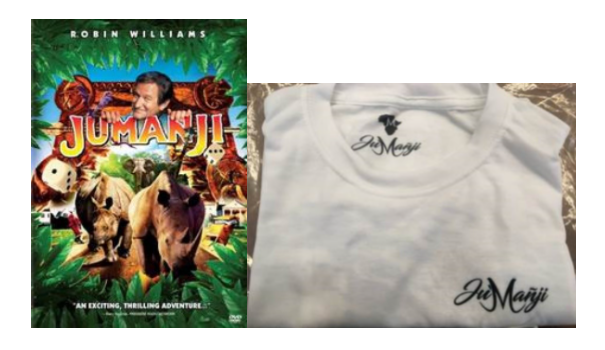 Finding those entertainment uses to be sufficiently related to clothing to create a likelihood of confusion, the Trademark Trial and Appeal Board (TTAB) sustained the opposition despite the applicant’s insistence that he was unaware of the movie when he filed the application before the release of our client’s sequel JUMANJI: WELCOME TO THE JUNGLE and the revived licensing program that accompanied it. TriStar Pictures, Inc. v. Christian St. Fort, Opposition No. 91239967 (T.T.A.B. July 13, 2021).

Eric J. Shimanoff, Joelle A. Milov, and Justin I. Karasick handled a successful complaint on behalf of clients Barclays PLC and Barclays Capital, Inc., which had acquired many Lehman Brothers bankruptcy assets, including its trademarks. We succeeded in obtaining a consent judgment and permanent injunction against a company that purported to offer financial services under the mark SHEARSON LEHMAN, a LEHMAN BROTHERS Company, using the same font and stylization as Lehman Brothers, listing Lehman Brothers’ old address on Vesey Street, and referring to itself as an investment bank with over 100 years of experience.

The injunction also required the defendants to withdraw numerous LEHMAN formative trademark applications and registrations worldwide, including in Andorra, Serbia, Panama, Slovenia, Nepal, Belize, Cayman, Anguilla, and the Philippines. The case is significant in that it established the continued vitality and strength of the LEHMAN BROTHERS marks and provided our clients with extra-territorial relief in jurisdictions where trademark enforcement is more difficult. Barclays PLC v. Sklarov, 20-cv-08437 (S.D.N.Y. March 17, 2021).

Jonathan Z. King and Thomas Kjellberg obtained summary judgment dismissing all claims against client Atlantic Records on grounds that Plaintiffs could not prove standing and ownership of musical composition “Jam the Box” allegedly infringed by Atlantic’s recording of Flo Rida’s and Will.I.Am’s song “In The Ayer.” 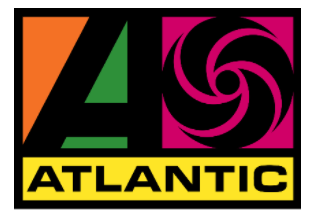 The District Court ruled in our client’s favor, finding that ”Music Specialist, Inc.” could not sue for copyright registered in the name of a different entity, “Music Specialist Publishing.” The Court also adopted the holding of the U.S. Court of Appeals for the Second Circuit that a copyright plaintiff is limited to three years of damages, regardless of whether it knew or should have known of its cause of action within the three-year statute of limitations under the Copyright Act. Nealy v. Atlantic Recording Corporation, 2021 U.S. Dist. LEXIS 105115 (S.D. Fla. June 4, 2021) (This decision has been appealed to the U.S. Court of Appeals for the Eleventh Circuit).

Protected against clothing from an obsessed fan

The applicant conceded that the CUBS marks were famous, and the TTAB found that they were “commercially quite strong.” Given the large variation of CUB/CUBS marks combined by the club with other words, the TTAB held that “the term CUBSESSED could very well be perceived as a new CUBS mark coined by the team to cater or refer to its most devoted fans; and CUBSESSED/IAMCUBSESSED clothing could be perceived as team gear designed to enable those fans to proudly display their ‘CUBSESSION.’” Chicago Cubs Baseball Club LLV v. Cubsessed, LLC, Opposition No. 91239415 (January 29, 2020). 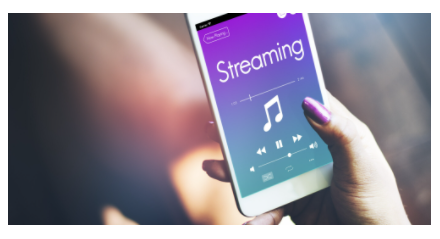 Ronald Meister and Raphael Nemes successfully petitioned the Army Discharge Review Board for an upgrade of a veteran’s characterization of service from General to Honorable. Our client, a former soldier, had served almost two years without a disciplinary record when he was arrested off base and ultimately charged with operating a vehicle after consuming alcohol while underage—an infraction under applicable state law. The Army discharged the soldier with a General Discharge, which is normally reserved for more serious offenses, and which deprived him of certain education benefits under the GI Bill of Rights. In addition to emphasizing the minor nature of the driving infraction, we described the soldier's post-discharge accomplishments and goals, obtained helpful references, and were able to persuade the Board to vote unanimously to upgrade his discharge to Honorable.