Dogs And Insurance, These Are A Few Of Our Favorite Things (Pictures Included!)
Blog Hunton Insurance Recovery Blog

Earlier this year, New York passed a law addressing dogs and homeowners’ insurance. Some insurers selling homeowners’ insurance policies will decide whether and how to issue coverage based on the type of dog residing with the homeowners. For example, these kinds of dogs may result in lower premiums or more favorable terms than other dogs: [1] 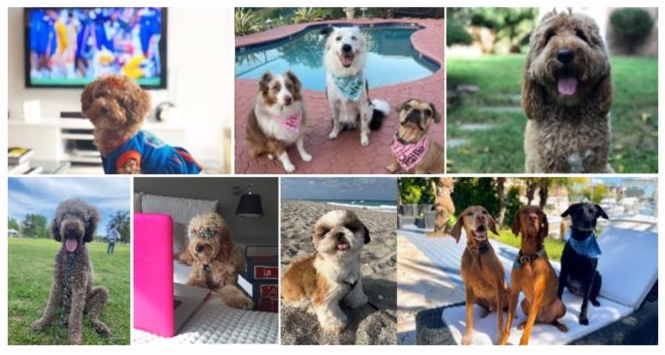 On the other hand, these types of dog breeds may result in insurers refusing to sell homeowners’ insurance to the owners or issuing coverage with higher premiums or less favorable terms: 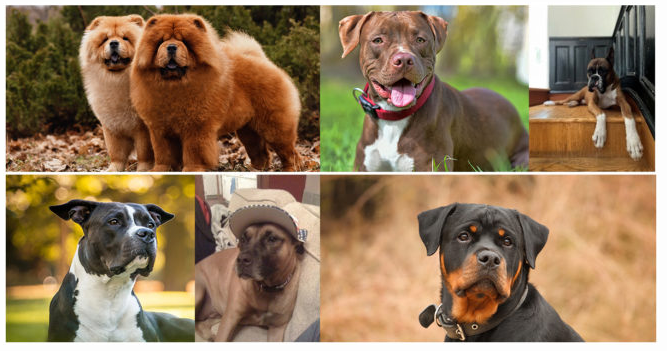 A New York law that went into effect earlier this year attempts to solve that disparate treatment of dogs. It prohibits insurers from refusing to insure homeowners based on the type of dog that the homeowner owns. The law states that for homeowners’ insurance policies, “no insurer shall refuse to issue or renew, cancel or charge or impose an increased premium or rate for such policy or contract based solely upon harboring or owning any dog of a specific breed or mixture of breed.” It has an exception for any breed designated as a “dangerous dog” under a separate part of New York law. A senior director of state legislation for the ASPCA: Eastern Division stated that the law removed an “arbitrary and discriminatory impediment for thousands of responsible New York dog owners.”