A recent case concerning copyright infringement provides a useful reminder of how witness evidence can make or break a case. The judge also confirmed the position that a claimant does not need to plead dishonesty upfront if they later wish to challenge the authenticity of the defendant’s evidence.

The claimant, trading as ‘Whytes Bikes’ since 1994, uses a stags head logo as its branding. This logo was developed by employees during the course of their employment and it was not disputed that copyright subsists in it.

In 2015, the defendant, Rich Energy, developed a similar logo for their brand of energy drinks. 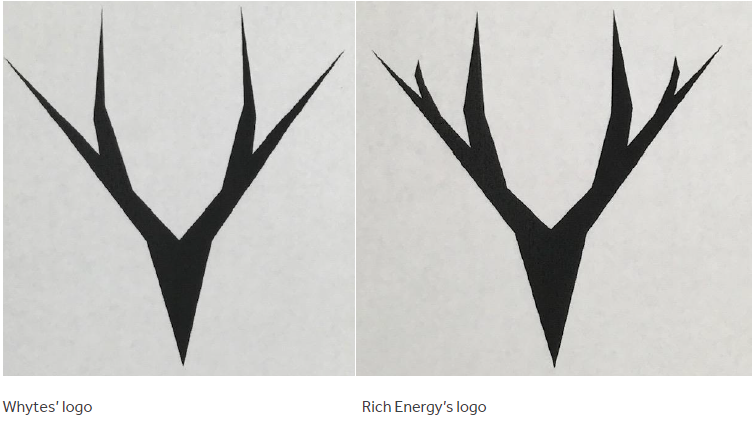 Whytes claimed that Rich had infringed copyright in its logo, by using it on their energy drink products and during the course of their sponsorship of a Formula 1 racing team. Rich argued that their logo had been independently created without reference to Whytes’.

Allegations of Fraud or Dishonesty

Because Whytes did not allege fraud or dishonesty, or challenge the authenticity of documents disclosed by Rich in their claim, Rich argued that they implicitly accepted the authenticity of their evidence. If the judge had agreed with this, it would have meant that a party could not challenge another party’s evidence without specifically claiming fraud. Thankfully, the judge disagreed, citing that there are many cases where dishonesty is suspected but there is insufficient material for a party to plead it.

It is a fundamental principle of litigation that a party is entitled to test another party’s evidence through cross-examination at trial and the question of the honesty of a party’s evidence or belief remains a question to be determined by the court.

The judge found that witness evidence given by Rich was ‘incorrect and misleading’. She was clearly unimpressed and refused to give much weight to the evidence, including documents that Rich claimed were produced in 2015 but on cross-examination were revealed to have to been produced in 2018, for the purpose of this trial.

There were also contradictions in the evidence given by the two witnesses for the defendants, who gave differing accounts of how the logo was developed.

The judge founds that the two logos were strikingly similar which implied a presumption of copying and shifted the burden to the defendants to satisfy the court that the similarities did not result from copying, because they did not have access to the claimants work or because their logo was otherwise independently created.

The copyright protection in Whytes’ logo went beyond the triangular head and the ‘general idea’ of outer and inner antlers; all parts of the work are protected by copyright if they share the originality of the whole work. The imperfection with the antlers in Rich’s logo did not mean that that whole of Whytes’ logo had not been copied and, even if it did, it was still clear that a substantial part had been copied.

The ‘controlling mind’ of Rich, and the designer responsible for the logo (the two heavily criticised witnesses) were held jointly liable for copyright infringement through common design.