Welcome to the Sidley Antitrust Bulletin — thoughts on topics that are top-of-mind for Sidley’s Antitrust team and why they matter to you. In May, the fifth Commissioner of the Federal Trade Commission (FTC) was sworn in, so the Democrats now have a majority of Commissioners and may try to meaningfully change FTC rules and guidelines. Despite anticipated agency efforts to expand the reach of the antitrust laws, the courts continue under the status quo, including through an Eleventh Circuit decision that shed some light on whether a private equity firm is capable of conspiring with its majority-owned portfolio company. Across the Atlantic, the European Commission (EC) is considering reducing the burden of information required in certain merger notification forms, and the revised block exemption for supply and distribution arrangements came into force in Europe. Interested? Keep reading ...

Fifth FTC Commissioner confirmed: On May 16, 2022, Alvaro Bedoya was sworn in as the fifth Commissioner of the FTC for a term that ends September 25, 2026. Bedoya is the third Democratic commissioner, resulting in a split of three Democrats to two Republicans.

Why it matters: With three Democratic votes, the Commission will be able to exercise its rulemaking authority. Under 15 U.S.C. § 57a(b)(3) the FTC has authority to enact trade regulation rules to address “unfair or deceptive acts or practices in or affecting commerce.” The FTC has not updated or instituted new rules since October 2019, but the Democratic Commissioners have indicated that they plan to use this power more frequently to promote the Biden administration’s antitrust goals. New rules may address “commercial surveillance and lax data security practices,” as announced by Chairman Lina Khan in April, as well as other topics listed in the Agency Rule List, fall 2021, including telemarketing sales, business opportunities, commercial surveillance, changes to the Hart-Scott-Rodino (HSR) form, and the privacy of consumer financial information. Republican Commissioners Christine Wilson and Noah Phillips remain critical of these rulemaking plans, calling the Democrats’ extensive rulemaking agenda “breathtaking” and “an ex ante ordering of the market.”

Enforcers hint at vision for reimagined horizontal and vertical merger guidelines: With the comment period closed for the process to revamp the guidelines that the U.S. Department of Justice (DOJ) and the FTC use to evaluate mergers and acquisitions, enforcers have started to air their wish lists. Recently, FTC Commissioner Rebecca Kelly Slaughter hinted at her desire to completely eliminate the distinction between the horizontal and vertical merger guidelines. She outlined a vision where the guidelines would have a stronger deterrent effect on potentially anticompetitive transactions. The suggestion previews the potentially far-reaching changes that enforcers could pursue in reimagining the guidelines.

European Union (EU) merger simplification proposals: On June 3, 2022, the EC concluded a public consultation on revisions to (1) its merger notification forms and (2) its Notice on Simplified Procedure, a key instrument for assessing whether a transaction is eligible for a short-form merger notification. The comments from the consultation will feed into the new rules that are planned to enter into force in 2023.

Why it matters: Currently parties are required to notify to the EC transactions with no effect on competition in the EU under the same procedure as those transactions with limited competition effects in the EU. The proposed revisions include allowing certain transactions, such as joint ventures that are active outside the European Economic Area, to benefit from super-simplified treatment whereby no prenotification and reduced information are required as part of the notification to the EC. Other proposals include expanding the scope of transactions eligible for simplified procedure and introducing multiple choice questions and tables in the short-form notification form. Executive Vice-President Margrethe Vestager explained that this “initiative aims to further ease administrative burden on both businesses and the Commission and will allow us to focus resources on the mergers that merit a detailed investigation.”

Private equity fund cannot conspire with its majority-owned (but not completely owned) portfolio company under Section 1 of the Sherman Act: In OJ Commerce v. Kidkraft, the U.S. Court of Appeals for the Eleventh Circuit affirmed a summary judgment decision from the U.S. District Court for the Southern District of Florida rejecting Section 1 claims regarding an alleged conspiracy between a private equity fund and a 57%-owned portfolio toy company.

Why it matters: The U.S. Supreme Court’s Copperweld decision declined to address “under what circumstances, if any, a parent may be liable for conspiring with [a subsidiary] it does not completely own.” The case law has failed to provide useful guidance for private equity investors as to when an investor and a portfolio company constitute separate entities capable of conspiring under Section 1. In Kidkraft, the Eleventh Circuit “conclude[d] that a company ordinarily cannot conspire with an entity it owns and controls and with which it does not compete.”

UK and EU publish revised rules for the assessment of vertical agreements: Revised rules for the assessment of supply and distribution agreements (so-called vertical agreements) came into force in Europe on June 1, 2022. Within the EU, these rules are set out in the revised Vertical Block Exemption Regulation and associated Vertical Guidelines. In the UK, there is a new Vertical Agreements Block Exemption Order together with CMA guidance (which currently remains in draft form).

Why it matters: Agreements that fall within the scope of a relevant block exemption will, as a general rule, comply with competition law. The press release announcing the new EU rules state that the aim is to “provide companies with up-to-date guidance that is fit for an even more digitalized decade ahead.” In the EU, certain practices regarding online sales are now block exempted, whereas others, such as cross-platform parity obligations, will require further assessment outside of the block exemption. The new EU and UK rules closely align, although there is some divergence in certain aspects, such as the treatment of parity obligations. For a more complete picture of the latest updates, please see the relevant chapters of Lexology Getting the Deal Through — Vertical Agreements. 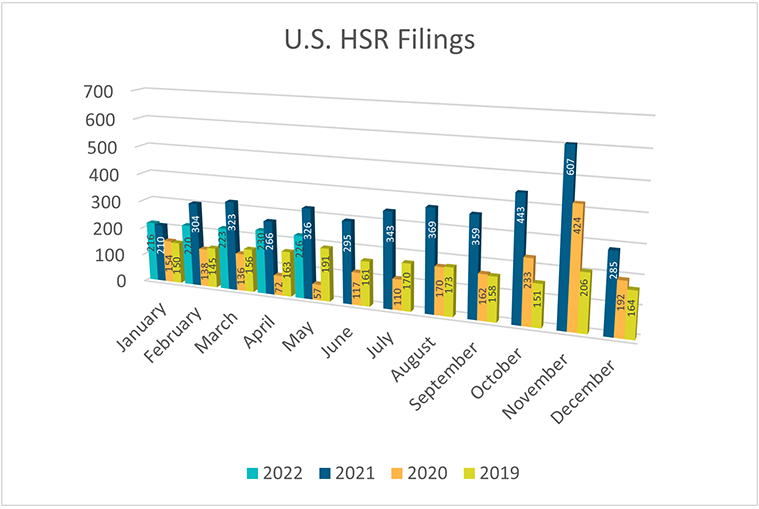 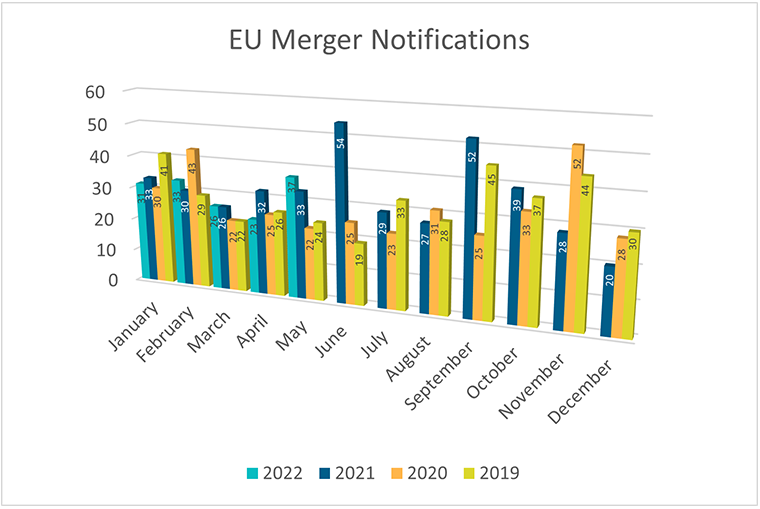