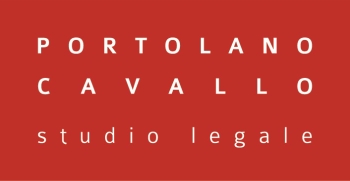 In Decision 24361, which was issued on December 1 2010, the Labour Section of the Supreme Court stated that an employer may dismiss an employee for poor performance even if the employee in question has not committed a gross violation of his or her duty of diligence.

The most significant point is the last requirement. The court specified that in such a case, the requirement in Italian law that a disciplinary action must immediately follow the warning given in respect to the employee’s action is deemed to be fulfilled, since an employer needs a certain period in which to assess the employee’s continuous violations of his or her employment obligations, without prejudice to the employee’s right of defence.

This decision follows a precedential decision from the same section of the Supreme Court. On February 22 2006, in Decision 3876, it held that an employee’s poor performance must be proven by evaluating his or her overall activity, comparing the professional targets set by the employer with the performance levels reached by the employee.

If there is a significant disparity between targets and performance, the breach of duty under the employment contract constitutes grounds for legitimate dismissal. However, the employer should also take account of the average performance of the workforce and consider independently the minimum level of productivity.