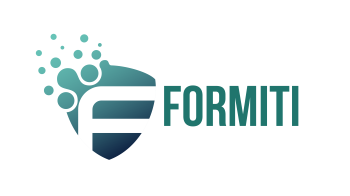 As the Brexit uncertainty ended with the passing of the withdrawal agreement bill, the Uk l entered a period of transition which ends on 31st December 2020.

What is ‘a representative’ and who does it apply to?

In addition to this, , organisations not based in the UK who are offering goods or services to individuals in the UK or monitoring their behaviour will be required to appoint a UK representative, in order to comply with UK data protection law. This has been confirmed by the Information Commissioner’s Office, which has stated that ”the UK government intends that after UK leaves the EU, the UK GDPR will require organisations located outside of the UK, but which still have to comply with the UK GDPR, to appoint a UK representative”.

What does this mean in practice for organisations?

Alternatively, it may prove cost-effective to appoint an outsourced representative with establishments in both the EU and the UK which can act on the organisation’s behalf in both cases.

What do you need consider when appointing an EU and/or a UK representative?

An outsourced representative with an international presence will make it easier to have a representative easily accessible to individuals and supervisory authorities in different countries, with the language skills required to communicate with them.