So-called 10b5-1 trading plans (named for the Exchange Act rule that permits their creation) have become popular as a means for executives of publicly traded companies to diversify their holdings of company securities in a way that is designed to shield them from potential allegations of insider trading.

In recent weeks, trades by executives of pharmaceutical companies have come under scrutiny in light of the timing of those stock sales and the announcement of highly favorable clinical trial results. In one situation, an executive's 10b5-1 trading plan operated to sell millions of dollars' worth of shares just after the announcement of very favorable clinical news. Some observers have commented that the executive should have terminated his trading plan in order to avoid even the appearance of having attempted to take personal advantage of the increase in his company's stock price. However, the key benefit intended to be conferred by use of a 10b5-1 trading plan - protection from the risk of a claim of insider trading - could be negated if the executive was found to have manipulated the timing of trades by altering, or terminating, a plan once its trading provisions are set in place.

On Tuesday, SEC Chairman Jay Clayton commented during a Senate hearing that senior executives should consider a lengthy time frame - of as much as four or even six months - between the establishment of a 10b5-1 trading plan and the first trade under the plan. He further hinted that the SEC could take action to impose that length of time on executives who seek to implement 10b5-1 trading plans. While "cooling-off periods" between the implementation of a plan and the first trade under the plan are almost universally incorporated in 10b5-1 trading plans, many do not incorporate waiting periods in excess of four months. In light of Chairman Clayton's commentary, executives may be well advised to consider lengthening the cooling-off period when adopting a new 10b5-1 trading plan.

“For senior executive officers using 10b5-1 plans to sell stock, I do believe that a cooling-off period from the time that the plan is put in place or is materially changed, until the first transaction, is appropriate,” Mr. Clayton said at a Senate hearing. “Whether that’s four months so you cover a full quarter, or it’s six months—I can make arguments for either. I do think we should do it.” 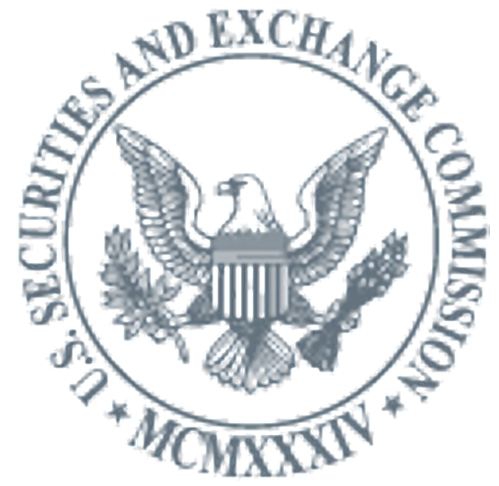