On July 28, 2022, Special Master Anthony B. Askew recommended the denial of Plaintiff ThermoLife International LLC’s Motion for Summary Judgment of No Invalidity Under 35 U.S.C. §§ 102 or 103.

Second, in denying Plaintiff’s Motion for Summary Judgment with respect to the obviousness (§ 103) issue, the Special Master noted that there exist genuine issues of material fact left to be resolved since the parties and their experts dispute the interpretation of many references that may or may not provide the motivation to combine specific references. Construing the evidence in a light most favorable to Defendants as the non-moving party, the Special Master held that a reasonable jury could find a motivation to combine based on the evidence of record. 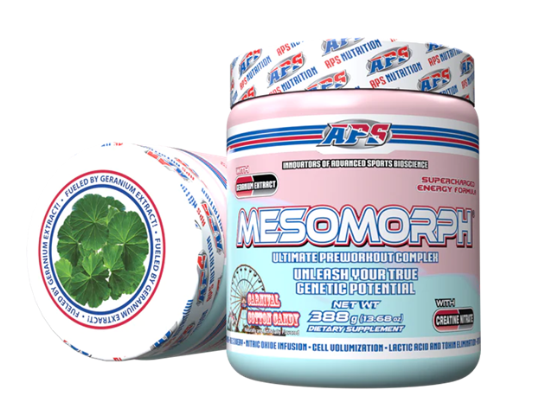 The suit dates back to March 2015 when Plaintiff initiated this suit against Defendants, alleging that Defendants were infringing claims of several U.S. patents related to nitrate or nitrite forms of various amino acids and combinations of nitrate or nitrite salts with amino acids as well as method claims covering administration of those compositions for increasing vasodilative characteristics, athletic performance, and bioabsorption: U.S. Patent Nos. 8,178,572 (“the ’572 Patent”); 8,183,288 (“the ’288 Patent”); 8,455,531 (“the ’531 Patent”); 8,466,187 (“the ’187 Patent”); and 8,952,046 (“the ’046 Patent”). The case was stayed pending the outcome of a number of reexaminations before the U.S. Patent Trial and Appeal Board. Upon resolution of those reexaminations, the stay was lifted, and Plaintiff filed its Second Amended Complaint in September 2017.