The Tokyo Organising Committee of the Olympics and Paralympic Games (TOC) have issued brand protection guidelines in relation to the 32nd Summer Olympic Games next year. A link to the document is set out below and the key elements to avoid are set out in the annex to this article.

These guidelines set out the IP protected in Japan by Japanese Trade Mark Law, Unfair Competition legislation and other rights, but that does not mean that you can make use of these symbols outside of Japan. For example, in the UK the Olympic Symbols etc. (Protection) Act 1995 prevents any use of the use of the Olympic Symbols and protected words, such as “Olympiad”, “Olympics”, “Paralympiad”, “Paralympics” etc. Further, this Act provides additional wide ranging powers to prevent use of “a representation of something so similar to the Olympic symbol or the Olympic motto as to be likely to create in the public mind an association with it”.

This concept of association has been interpreted very broadly in the past, and in relation to the London 2012 Olympics Games the London Organising Committee of the Olympic Games issued guidelines that suggested they viewed all of the following as drawing an unacceptable association.

Beauty product adverts: A hair gel ad showing athletic images and a runner receiving a medal outside a London 2012 venue with the words: ‘Is the excitement of the 2012 Games making the hairs on your neck stand on end. Use our gel to make sure your head matches.”

Media: A newspaper advertorial headlined: ‘Olympic inspiration’ with pictures of a brand and references to the Olympics inspiring a product.

The TOC shows no sign of relaxing this strict interpretation of the legislation as they have included within their examples of unallowable use the phrase “2020 Sports Festival” and the use of Olympic News as a heading in a publication. 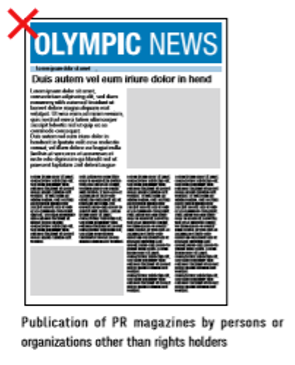 It is advisable to exercise caution and seek advice in relation to any material that might directly or indirectly draw an association with the Olympic or Paralympic Games in Tokyo regardless of whether you are active in Japan at the time of the games. 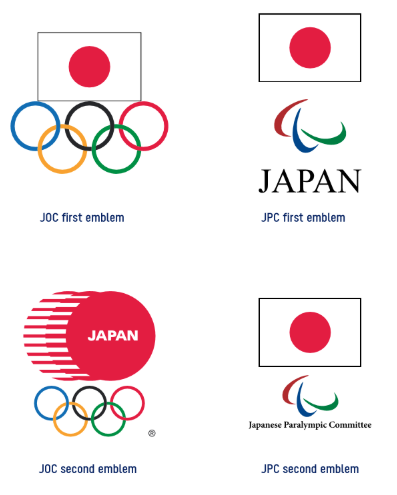 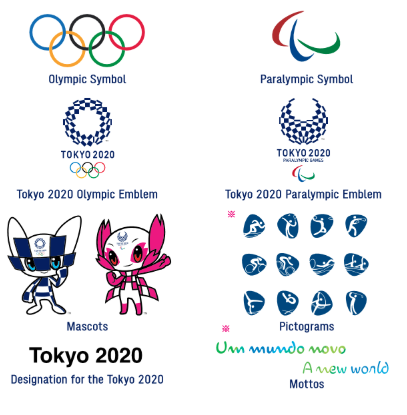 There are a number of protected words and phrases including:

Games for the XXXII Olympiad