So how do we even attempt to clear up this mess in the workplace, the “bro clubs,” and other “hotbeds” of sexual harassment saturating the media recently, and which we talked about here?

Behaviors need to change—ok, there’s no doubt about that.

You can consider some recent lists—treat the women you work with like you’d treat Dwayne “The Rock” Johnson. I love that Medium post; and my partner Rich Cohen had some useful tips here, too, about how to avoid being considered a sexual harasser.

While each of us, as individuals, can only control our own actions and reactions, companies can and do implement approaches to promote diversity and inclusion and minimize gender bias.

Be The Change You Want To See 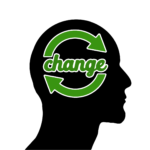 Perhaps, also, employers can become the agents of change and create workplaces of parity and gender diversity, which, as we wrote about here, breed employee satisfaction and increase productivity and revenue.

Like the world in general, workplaces must continuously evolve—changing technology, updating practices, and determining which strategies will drive profits.

Last year, we wrote about minimizing gender bias and specific actions that corporate employers can take to promote gender diversity in the workplace pursuant to the study published by LeanIn.Org and the McKinsey & Company entitled Women in the Workplace 2016, concerning the state of women in the corporate American workplace.

Earlier this month, the dynamic duo of McKinsey and LeanIn published an update—the 2017 Women in the Workplace report. The study reports receiving data and HR policies input from 222 companies employing more than 12 million people. This is a pretty big study!

You can read the statistics in the report, but, generally, the study identified three alarming trends that disadvantage women in the workplace:

(1) Women experience a workplace skewed in favor of men;

(3) Women and men see the state of women—and the success of gender diversity efforts—differently; men have a more positive assessment that often clashes with reality. I am not making this one up—it is in the study.

So what is going on here? And what can employers do to ensure a fair and diverse workplace that, as I’ve often said, doesn’t just talk the talk, but actually walks the walk?

While there is much more to discuss about diversity and minimizing bias based on race, age, religion, and sexual orientation, to name a few, the point of this post is to tell you about the 2017 study and how it’s similar and different from the previous year’s study.

I noticed some interesting comparisons between the 2016 and 2017 study.

In 2016, the study’s authors conveyed these four steps that companies could take to support and advance diversity efforts, leading to a more balanced workplace as well as, I think, a minimized risk of sex discrimination and harassment claims: 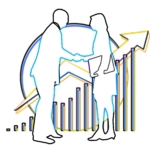 First, give managers the means to drive change—but how do we do this? Well, your managers and supervisors make many of the decisions on a regular and daily basis that impact women’s career trajectories, such as which policies to ignore or promote. When you teach your managers why parity in the workplace is critical and provide them with the training and means to effectuate an equitable workplace, you’re actively promoting women in your workplace.

As with sexual harassment and assessing whether an employee has requested an accommodation, your managers may not know how to do just that—you must teach them how. Without managers in on the plan, it’s a lot harder in general for a woman who reports to those managers to succeed. It’s possible, but statistics show that women are more likely to be promoted when managers advocate for them, give them challenging assignments, help them get in front of senior leaders, and advise them on how to advance. 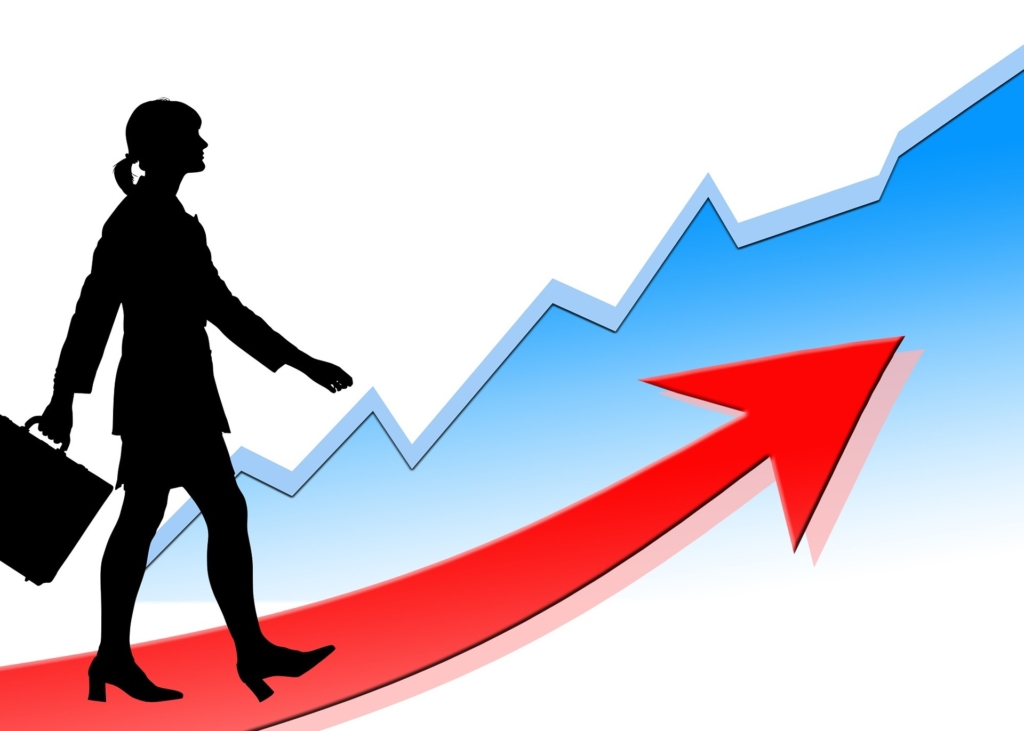 This is especially a factor for Black women, according to the report. Indeed, the authors noted this clear pattern:

Compared to white women, disparity is worse for women of color, and particularly difficult for Black women; and although women in general are more likely than men to report that they never interact with senior leaders, Black women are the most likely to report they never have senior-level contact.

Yet, despite additional impediments to advancement, the report indicates that women of color have higher ambitions to be top executives than white women. Help them get there by prioritizing not just gender diversity but racial diversity as well.

Second, provide some work-life balance! When I was a parent of young children, I constantly felt guilty. When I was at work, I felt like I did not give enough time to my kids, or one of them couldn’t be in this dance class or that STEM class because I couldn’t get home in time to carpool, or I’d worry that someone else was raising my kids. When I was with my kids, I worried about all the hours I was not spending in the office. Companies can make these issues easier on people.

Yet, according to the report, less than two-thirds of companies offer maternity leave beyond what’s required by law, and only about half offer fathers the same benefit. Yes, if “maternity leave” is not for medical reasons but for bonding with a new baby, this is a potential Title VII violation if a company is only offering time with the baby to Mom and not Dad.

In fact, a similar study had the same results. This study—“Do LGBT-supportive Corporate Policies Enhance Firm Performance?”—which we wrote about here, indicates that supportive LGBT polices not only seem to augment a company’s performance overall, but lead to increased profitability as well. The study found that R&D-focused companies that adopted LGBT-supportive policies had a 21.1% higher firm value, 3.41% increase in employee productivity, and a 12.5% bump in firm profitability.

What do all of these studies have in common? I think that it’s when companies and corporate policies treat employees equitably from the stereotypical mail room all the way up to the C-suite and provide the managerial levels in between the tools and training to promote diversity, everyone wins.