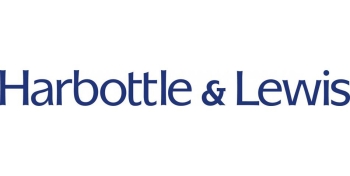 The updated version of the Charity Governance Code has been published today.

The new Code sets out the principles and recommended practice for good governance for charities and is designed as a tool to support continuous improvement.

Charities are encouraged to meet the principles and outcomes of the Code by either applying the recommended practice or explaining what they have done.

The Charity Commission has announced that it has withdrawn its Hallmarks of an Effective Charity guidance and will instead refer people to the new Code, even though meeting all the recommended practice in the Code is not a regulatory requirement.

Consultation on changes to the Code, which was previously called the Code of Good Governance, began last year.

Emily Grosvenor-Taylor, an associate in the Charities group, was a member of the working party for the Charity Law Association which responded to the consultation.

The updated Charity Governance Code can be found here.