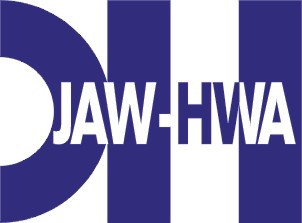 According to Article 32 III of the current Trademark Act which was entered into force on July 01, 2012, where an applicant has unintentionally failed to pay the fee within the period prescribed in the preceding paragraph, the applicant may pay double within six months from the day following the date on which the prescribed period expires, in which case the Registrar Office will publish the registration. However, this shall not be applied if an application for trademark registration filed or rights of a trademark obtained by a third party during such period would be affected.

In order to let people understand more about the principles of this Article, the TIPO interpreted as follows: