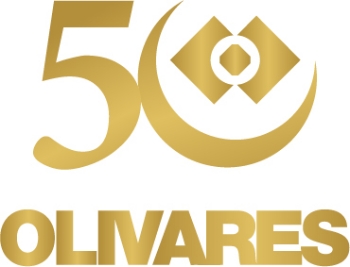 Mexico’s Senate recently published in its official Gazette a proposal to modify the Mexican Health Law to reduce the scope of the linkage system with respect to certain pharmaceutical patents.

In summary, the proposal includes the following changes to the linkage system: