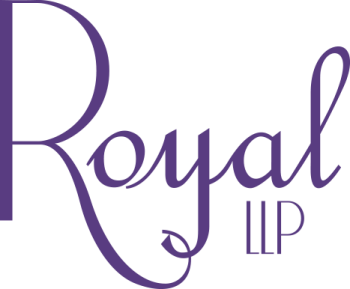 In recent years, there has been a substantial push throughout the country to pass workplace anti-bullying legislation, including in Massachusetts.  While the effort has not yet been successful, in 2015 alone, such bills were introduced in 10 states.

The Massachusetts statute, Bill H. 1766, was first introduced in 2013 and is highly problematic for several reasons.  If passed, it would make employers vicariously liable for the “abusive conduct” of all employees, whether they are supervisors or not.  The definition of “abusive conduct” is vague and circular – it includes any act or omission that a reasonable person would find “abusive.”  Also, unlike both state and federal anti-discrimination laws, this statute puts the burden on the employer – not the charging employee – to prove the legitimacy of any disciplinary or other employment action, taking on a “guilty until proven innocent” approach towards employers.

While the statute does not provide a free administrative avenue for the pursuit of such claims akin to the Massachusetts Commission Against Discrimination (“MCAD”), it does provide all remedies currently available in discrimination cases, including emotional distress damages and attorney’s fees, and further allows for the forced termination of the “abusive” employee.  The fee shifting provision is bound to lead to a flood of frivolous claims, which would add a substantial burden on state employers who, as demonstrated by the dismissal statistics of the MCAD, are already constantly bombarded with meritless discrimination complaints.