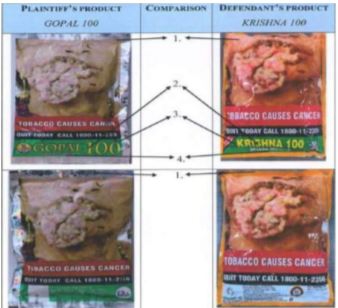 The Delhi High Court in a case 2 restrained National Internet Exchange of India and other parties from using the registered well-known trademark ‘McDonald's and its Golden Arches logo of McDonald’s Corporation (MC). MC argued that opposite parties are unknown and fraudulent people who are misusing MC’s names, registered McDonald’s family of Trademarks and Copyright in the artistic work of the Golden Arches Logo by registering misleading domain names incorporating the Trademark McDonald’s and operating fake websites thereupon to invite the general public to apply for McDonald’s Franchisee opportunities.

The Delhi High Court in a case 3 restrained Karthik Baskar and others from selling their products mark owned by TM25 HOLDING BV (THB). THB argued that they are collaborating with approximately 35 factories in 9 countries and have established their presence in 25 countries which shows its goodwill and reputation. 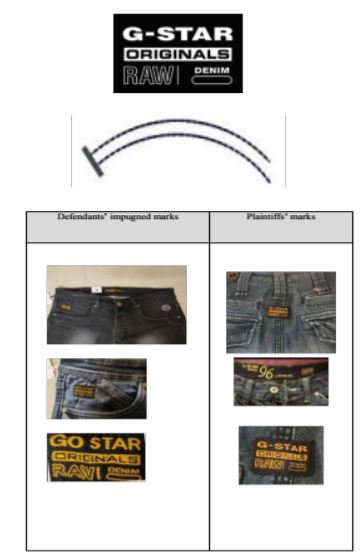 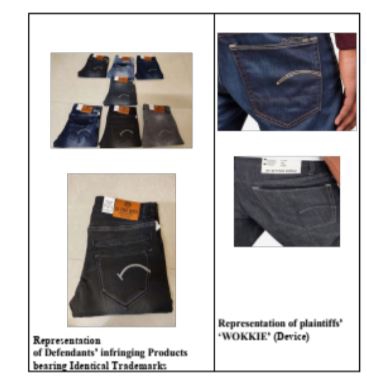 chocolate flakes, corn flakes, pickles and Ketchups. Havmor in its petition has argued that these companies maybe restrained from using the word ‘Havemore’ as its trademark or any such word which is phonetically or visually similar to their registered trademarks ‘HAVMOR’ and ‘HAVEMORE’. The matter is now listed for hearing on 4 September 2020.

T-series filed a Copyright infringement suit before Delhi High court 4 against Roposo a short video sharing services. Roposo was providing services through its website www.roposo.com and a mobile application under the name Roposo, wherein, Roposo was exploiting T-series’s copyrighted work without any license from T-Series. Roposo was actively modifying the music, abetting and inducing users to exploit the same for their commercial use. T-series argued that it is India’s leading film and music production company engaged in the business of producing, acquiring, licensing and promoting a diverse repertoire of content in the media and entertainment domain including films, music videos, music albums, sound recordings, etc. and thus holds copyright in the underlying literary works, ie lyrics, musical compositions, sound recordings, music videos, etc.

A Bengaluru based startup, I-Shield, has developed an affordable self-disinfecting mask for preventing the spread of COVID-19. I-Shield in its Patent application has claimed Patent ownership over the process of using the molecule on a fabric, making it disinfect the virus.