Of the changes flowing from the Royal Commission into Misconduct in the Banking, Superannuation and Financial Services Industry (“Hayne Royal Commission”), perhaps none are more marked than ASIC’s.

In response to criticism of its enforcement practices, that regulator has considerably expanded its use of compulsory powers compelling the production of documents and examination of individuals.

It has also adopted a radically more aggressive approach: issuing notices to junior employees without informing their employers and involving the Australian Federal Police (“AFP”). In one highly-public raid, and explicitly seeking documents considered legally privileged – a tactic presumably aimed at challenging their protected status.

Perhaps reflecting these developments, 58% of respondents to KWM’s 2019 Directions Survey felt the impact from the Hayne Royal Commission has been overall negative, with survey respondents expressing particular concern over ‘enforcement by litigation’ and the ‘impact on how ASIC behaves’.

Impact of the Hayne Royal Commission 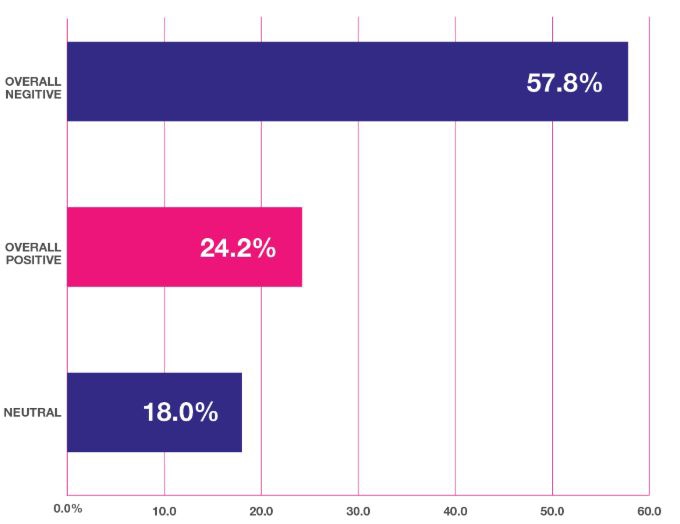 Increased use of compulsory powers

ASIC has long held broad powers to request documents, but has rarely exercised them unless a breach of the law was suspected.

However, since the Hayne Royal Commission, that has changed dramatically. ASIC is now examining a much wider range of board decision-making, such as oversight of non-financial risks (where no contraventions have been alleged), and practices concerning executive remuneration, to name two examples.

What does ASIC want? The privilege question.

In some recent instances, ASIC has expressly sought the production of legal advice, which is protected from the regulator by legal professional privilege. ASIC has even issued compulsory examination notices to general counsel, whose knowledge of relevant matters is likely to have arisen from requests for legal advice and is therefore likely to be privileged.

Presumably, ASIC’s intent is to force a legal challenge on the scope of privilege claims.

The regulator is presently conducting a very large number of investigations, many arising from the Hayne Royal Commission. This means major financial institutions are managing dozens of notices seeking documents or information. In this environment, recipients of notices should ensure that privilege claims are soundly based.

Notice recipients are now also being asked to provide lists of people involved in conduct or decisions relating to the matter under investigation. ASIC can then issue notices compelling those people to be examined. This has the effect of impeding the company’s ability to defend any subsequent proceedings, because directors and employees examined by ASIC are prohibited from discussing the matters covered in the examination with anyone except their lawyer.

Our observation is that this aggressive use of enforcement powers raises the real risk of causing management paralysis amongst executives and employees who are reluctant to make decisions for fear of attracting regulatory attention. One survey respondent noted “there doesn’t seem to be the balance between risk taking and outcomes that is needed to create strong and responsible corporate and entrepreneurial culture.”

ASIC has also taken the almost unprecedented step of issuing compulsory examination notices to low-level employees and former employees, without informing their employer. ASIC has also turned up at employees’ homes without notice, seeking co-operation. Employers do not know which of their employees are being examined, whether they have been properly prepared for the examination, or whether they have assistance from legal counsel in relation to their rights when responding to ASIC.

The receipt of a compulsory notice from a regulator, and attendance at a compulsory examination, can be very unsettling, even frightening, for the recipient. This approach raises a concern that ASIC is using its powers to intimidate, or take unfair advantage of, low-level employees who are unlikely to be aware of the full context and circumstances of matters under investigation.

ASIC recently requested the assistance of the AFP to execute search warrants on the offices of a leading financial services company, and the homes of its employees, in the course of an investigation into share trading. Unlike ASIC’s usual investigatory practices, which remain confidential until ASIC decides whether to commence proceedings, an AFP raid is a very public action which harms the reputation of the target even before ASIC has had a chance to assess the evidence it collects. In this case, the personal mobile phones and computers of every employee in the company were seized by police wearing guns. There was no reason given for conducting the raid, instead of issuing the usual compulsory notices to produce documents and records. The company has always been completely co-operative with regulators, including ASIC.

ASIC is seeking to win respect by being tough, but unnecessary heavy-handedness is likely to have the opposite effect, especially when people such as receptionists and secretaries are forced to hand over their mobile phones to armed police storming their offices.

Clearly, organisations must develop ways to assess and respond to the increasing number and scope of notices.

The deeper question that directors and senior executives must weigh is how to foster a culture of ideas and robust decision-making amid the increased scrutiny. Some will find this difficult. One survey respondent expressed concern that ‘the governance pendulum across the board has swung too far towards the conservative.’ The risk, they fear, is that directors and senior executives are ‘avoiding the creative solutions that can help to solve the problems in the first place.’