The UKIPO considers a dispute between football clubs 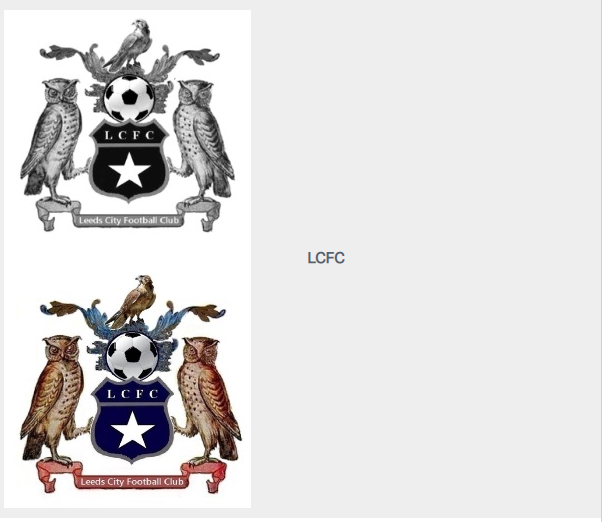 Leicester City Football Club ('Leicester City') gained global recognition in 2016 when they historically won the Premier League trophy despite being considered 5000-1 rank outsiders at the start of the season. This was a modern sporting success akin to David's triumph over Goliath. It also meant that the previously unfancied Midlands football club became an internationally recognised brand in the world of football leading to a huge increase in the global sale of merchandise bearing the club name, crest, nickname (the Foxes) or abbreviation of the club name (LCFC). Given this context, it is unsurprising that Leicester City would take a robust approach to brand protection.

This case involves an application by Leeds City Football Club Limited (the company that is behind a lower tier football club, Leeds City FC, that last competed in Division 3 of the West Yorkshire Association Football League) (the 'Applicant') of a graphical trade mark covering various goods and services in classes 16, 25, 26 and 41 (the 'Later Mark' – above left).

The section 5(4)(a) claim was that the application for the Later Mark is contrary to the law of passing off, given that the Opponent has prior unregistered rights in LCFC for “goods and services including, but not limited to: Printed matter, photographs, stationery, instructional and teaching material; clothing, footwear, headgear; badges for wear, not precious metal; and education; provision of training; entertainment; sporting and cultural activities”.

The bad faith claim under section 3(6) was based on arguments that:

It held that the average consumer of the goods at issue would be the general public, who would predominantly purchase the goods through shops (or stalls) or via the internet, and when selecting the goods would therefore predominantly rely on visual considerations (but with aural considerations sometimes also playing a part) and would only pay a normal degree of attention. In respect of the services, it found that the average consumer would also include businesses who would pay an above average level of attention.

It concluded that the Earlier Mark was inherently distinctive to a normal degree, but that the level of inherent distinctiveness may fall below that level insofar as the mark may be seen to relate to a football club. This is because the last two letters 'FC' would be understood by the majority of the average consumers to mean that the mark relates to a football club.

It then compared the two marks and concluded that they are:

The Office relied on the case Comic Enterprises Limited v Twentieth Century Fox Film Corporation [2014] EWHC 185, (in which it was held that “It is not necessary for infringement of a registered trade mark to show that there is 'right way round confusion'. All that is required is a likelihood of confusion.") and concluded that there was a likelihood that a consumer who saw the Later Mark first would be confused as to the origin of the Earlier Mark.

As such, the opposition of the Later Mark succeeded in its entirety. The UKIPO did not therefore think it was necessary to consider the claims under sections 5(3) and 5(4)(b).

In respect of the claim under section 3(6), it considered that there had been no evidence of bad faith by the Applicant when applying for the Later Mark. It held that the fact that the Later Mark included the full name of the club ('Leeds City Football Club') and contained elements of the city of Leeds coat of arms, defeated an allegation of bad faith. Moreover, Mr Dixon of the Applicant had shown, through a witness statement he had provided during the opposition proceedings, that he had had historic involvement in Leeds City Football Club, and had incorporated the Applicant in 2003, 13 years before Leicester City's Premier League triumph.

Despite, the Opponent failing to prove bad faith however, this was another victory for Leicester City (or a least their brand protection team) in the forum of a UKIPO opposition proceeding.