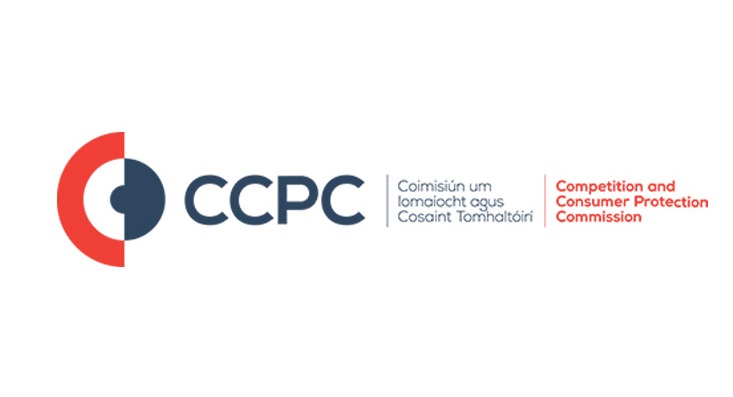 The Competition and Consumer Protection Commission (CCPC) recently published its 2016 annual report, which is a useful overview of the CCPC's activities in its second full year of operation.

The CCPC is an independent statutory body with a dual mandate to enforce competition and consumer protection law in Ireland. It was established on 31 October 2014 after the amalgamation of the National Consumer Agency and the Competition Authority.

Merger control played a significant role in the CCPC's work during 2016.

Investigations in relation to cartels in 2016 included the following:

In 2016, the CCPC looked into the concerns expressed by consumers, media and the Government in relation to the motor insurance market. It had received 1,204 consumer contacts in relation to the motor insurance market generally. In September 2016, it addressed the Oireachtas Committee on Finance, Public Expenditure and Reform and An Taoiseach on this issue. This followed the opening of an investigation into potential anti-competitive price signalling in the market.

There is an ongoing investigation into alleged anti-competitive practices in the bagged cement sector. A search conducted at the premises of Irish Cement, a subsidiary of CRH, in May 2015 was subject to High Court action to prevent the CCPC from examining certain emails that were seized. It was argued by CRH that these emails were unrelated to the business of Irish Cement and therefore the CCPC was not entitled to seize them. On 5 April 2016, the High Court upheld the claim and ruled against the CCPC; then in May 2016, the CCPC appealed to the Supreme Court, and on 29 May 2017, the Supreme Court dismissed the appeal.

The CCPC investigated the activities of the IPOA, an association of private rental accommodation landlords. Following a change in Government policy on rented accommodation, the IPOA issued a press release stating that property owners were considering a range of potential measures including the introduction of a number of new charges to tenants and the withdrawal from certain State-sponsored rental schemes. The IPOA agreed to withdraw the press release, reminded members of the need for independent action (i.e., not collective action) and to introduce a compliance programme.

Increased Powers for the CCPC

The CCPC has reiterated its appeal to be granted the powers impose sanctions by itself, i.e. without the need for court proceedings. The CCPC argues, as the Competition Authority did for many years, that it should have the option and ability to impose "administrative fines" and to not have to rely on the established route of the CCPC instituting civil proceedings or the Director of Public Prosecutions instituting criminal prosecutions in the courts.

The report highlights that a "key priority for 2017 is to take enforcement action against firms engaging in information sharing and anti-competitive agreements." It also identifies bid-rigging, the need to prepare for the implications of Brexit and the need to keep Ireland attractive to foreign direct investment as ongoing challenges to address.

In the area of consumer protection, issues in telecommunications, motor vehicles/personal transport and clothing/footwear/accessories are targeted as being the top three concerns in terms of consumer contacts with the CCPC.