In a significant and long-awaited step forward for the Myanmar insurance sector, on 2 January 2019, the Ministry of Planning and Finance (MPF) officially announced its plans to open up the life and non-life insurance sectors to foreign insurers. Further details of the liberalisation, including the insurance licence application process and timetable, were subsequently issued by the Financial Regulatory Department (FRD) of the MPF on 18 January 2019.

This represents a major milestone in opening up the insurance sector for Myanmar's population of approximately 50 million people. To date, the sector has been dominated by the government-owned insurer, Myanma Insurance, with only a handful of foreign insurers being permitted to operate limited non-life insurance business in the Thilawa Special Economic Zone.

What insurance licenses are available under the new regime?

○ a capital commitment letter, as per RFP Schedule 8;

○ the application form, as per RFP Schedule 7, and accompanying power of attorney for the person submitting the form (if needed);

○ details of all proposed key appointments, including the chief executive and certifying actuary, as per RFP Schedule 11;

○ a copy of the 'Completeness and Conformance Checklist', as per RFP Schedule 5;

○ a copy of the 'Statement of Non-Compliance or Deviation', as per RFP Schedule 6; and

○ a copy of the 'Business Plan' and associated information on the applicant's global operations and proposed Myanmar operations, as per RFP paragraph 7.9.

(2) Applicants wishing to establish a joint venture with a local insurer, in either the life or non-life insurance sector:

○ a declaration about the accuracy of the information relating to the foreign JV partner contained in the application, signed by a CEO or director;

○ information on the JV's proposed Myanmar operations in accordance with EOI Section IV, and 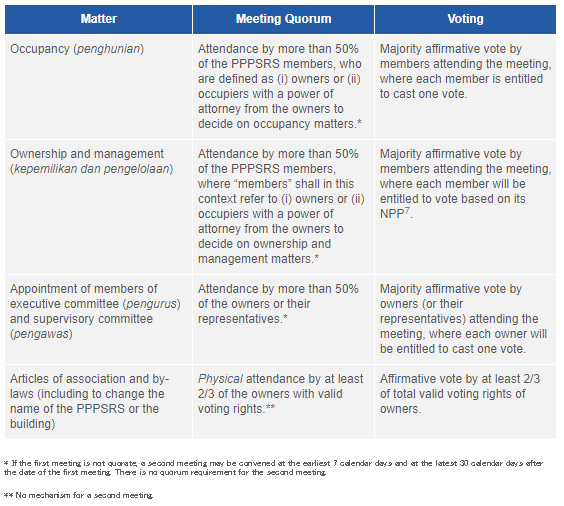 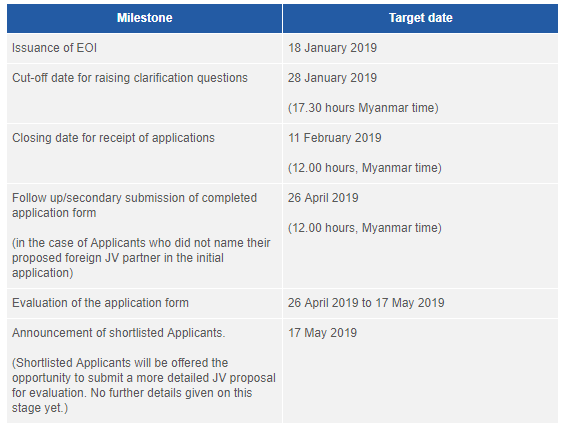