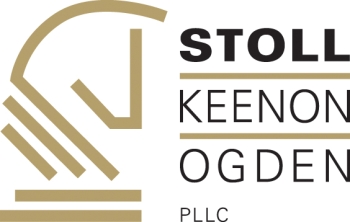 The bankruptcy court overrules the creditor’s objection to confirmation of the debtors’ chapter 13 plan. The creditor argued that its secured claim could not be modified pursuant to 11 U.S.C. § 1322(b). The collateral real property consisted of five parcels of real property that were contiguous, except for one intervening lot also owned by the debtors. That fact, along with the fact that the debtors purchased the parcels at separate times from different sellers, supported a finding that the lots were not solely the debtor’s principal residence. Thus, the anti-modification provision of § 1322(b) does not apply. Opinion below.