Getting your patent application into the fast lane: Canada’s patent prosecution highway

Canada launched its Patent Prosecution Highway (PPH) program a decade ago with the goal of fast-tracking patent examination and improving patent quality. Since its introduction, the PPH program has been an enormous success and offers numerous benefits to applicants. Data published by the Canadian Intellectual Property Office (CIPO) on the use of the PPH program suggests that applicants who have used the PPH program have seen their applications examined sooner and have encountered fewer office actions. The success of the PPH program has resulted in foreign patent office participation being extended. For example, CIPO recently announced that it has extended the PPH program with the European Patent Office for a period of three years.

Smart & Biggar recently conducted its own internal study of PPH efficacy and confirmed that applications handled under the PPH program indeed bettered CIPO’s averages for (i) the wait time to first action, (ii) the total number of office actions, (iii) the allowance rate with no office actions, and (iv) the overall grant rate. These statistics, combined with the absence of a government fee for participating in the PPH program, mean that using the PPH program in Canada can be exceptionally fast and cost-effective.

Requirements of the PPH.

Entry into the PPH program is based on a favourable examination outcome of a foreign application such a national work product indicating allowance ("PPH application") or a Patent Cooperation Treaty (PCT) work product with a positive International Report on Patentability ("PCT-PPH application"). When requesting entry into the PPH program, the claims of the Canadian patent application must be of the same or narrower scope than those on which the PPH request is based or must be amended to be so.

The list of foreign patent offices whose work products can form the basis of a PPH entry request is a long one and includes the United States Patent and Trademark Office, the European Patent Office, the Japanese Patent Office, the Korean Intellectual Property Office, and the State Intellectual Property Office of the People's Republic of China. A complete list can be found here along with specific requirements for participation in the PPH program. 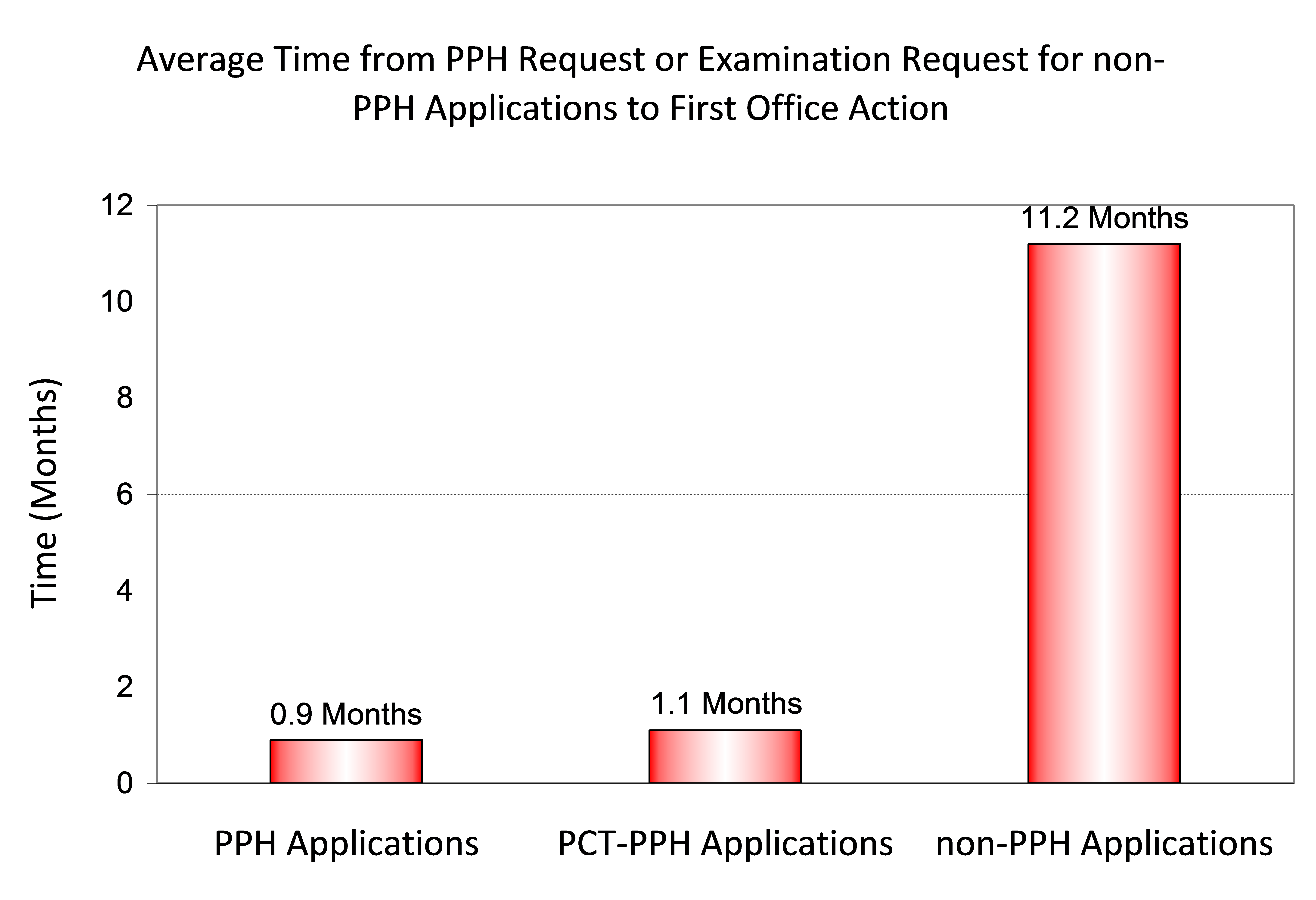 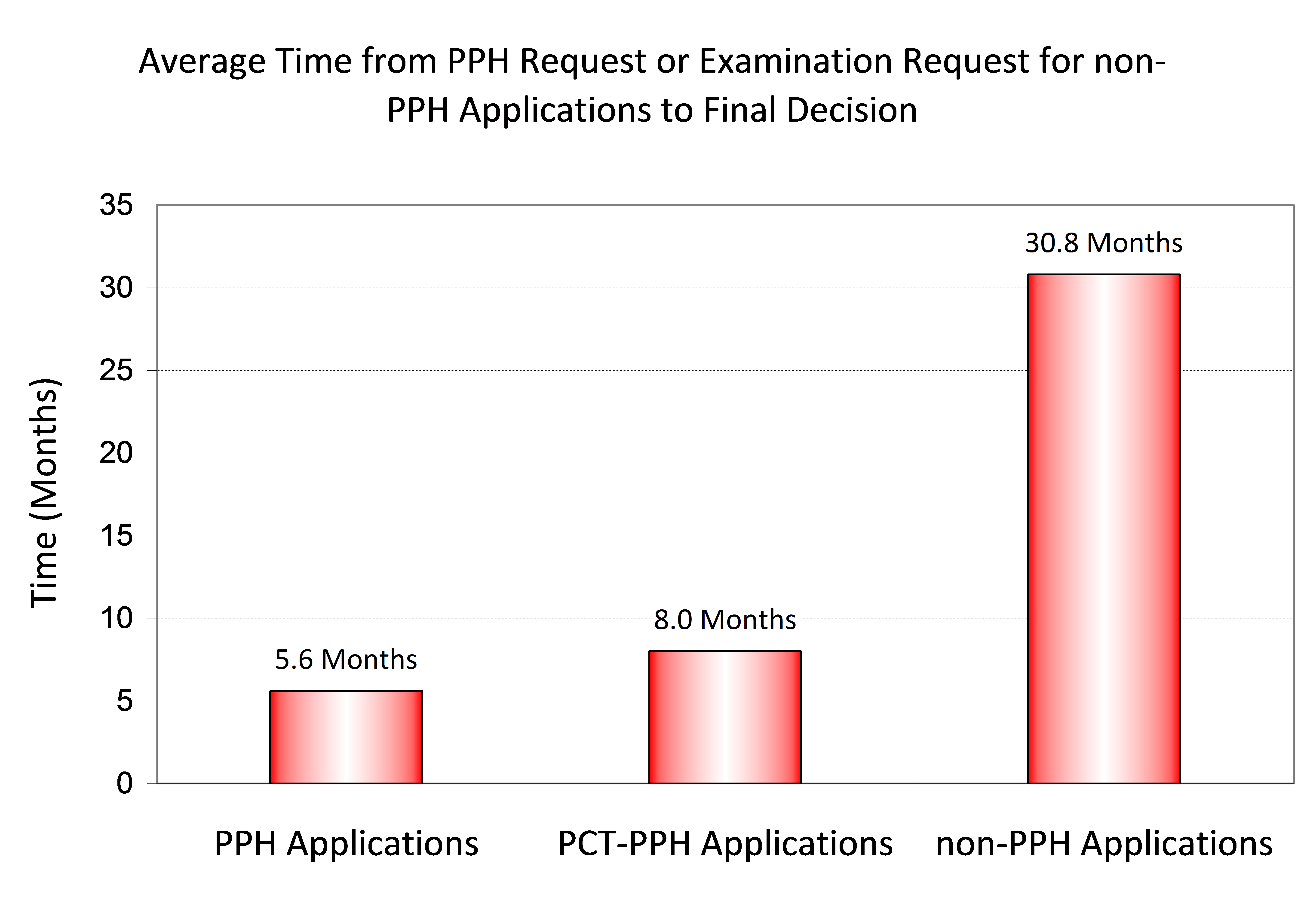 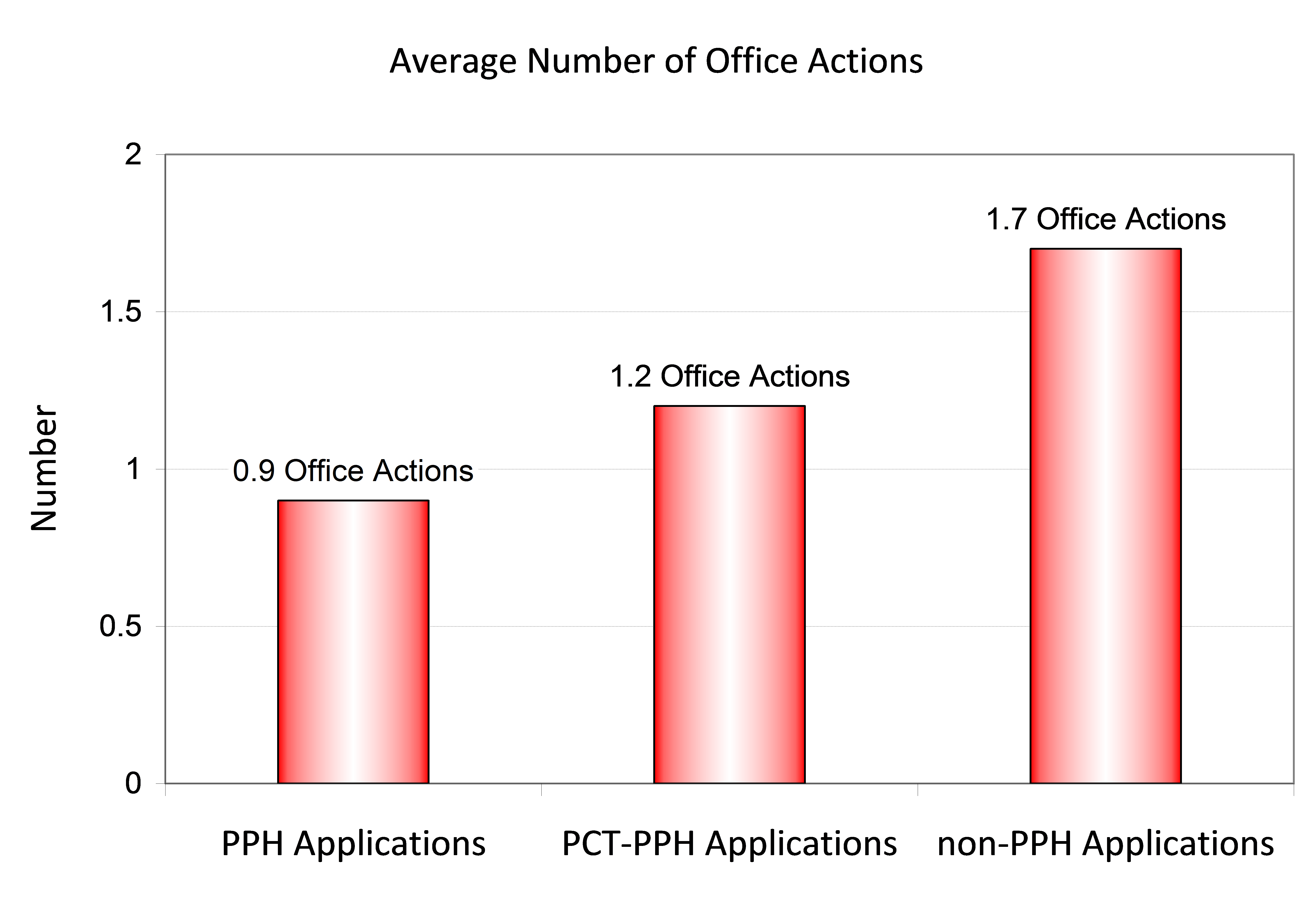 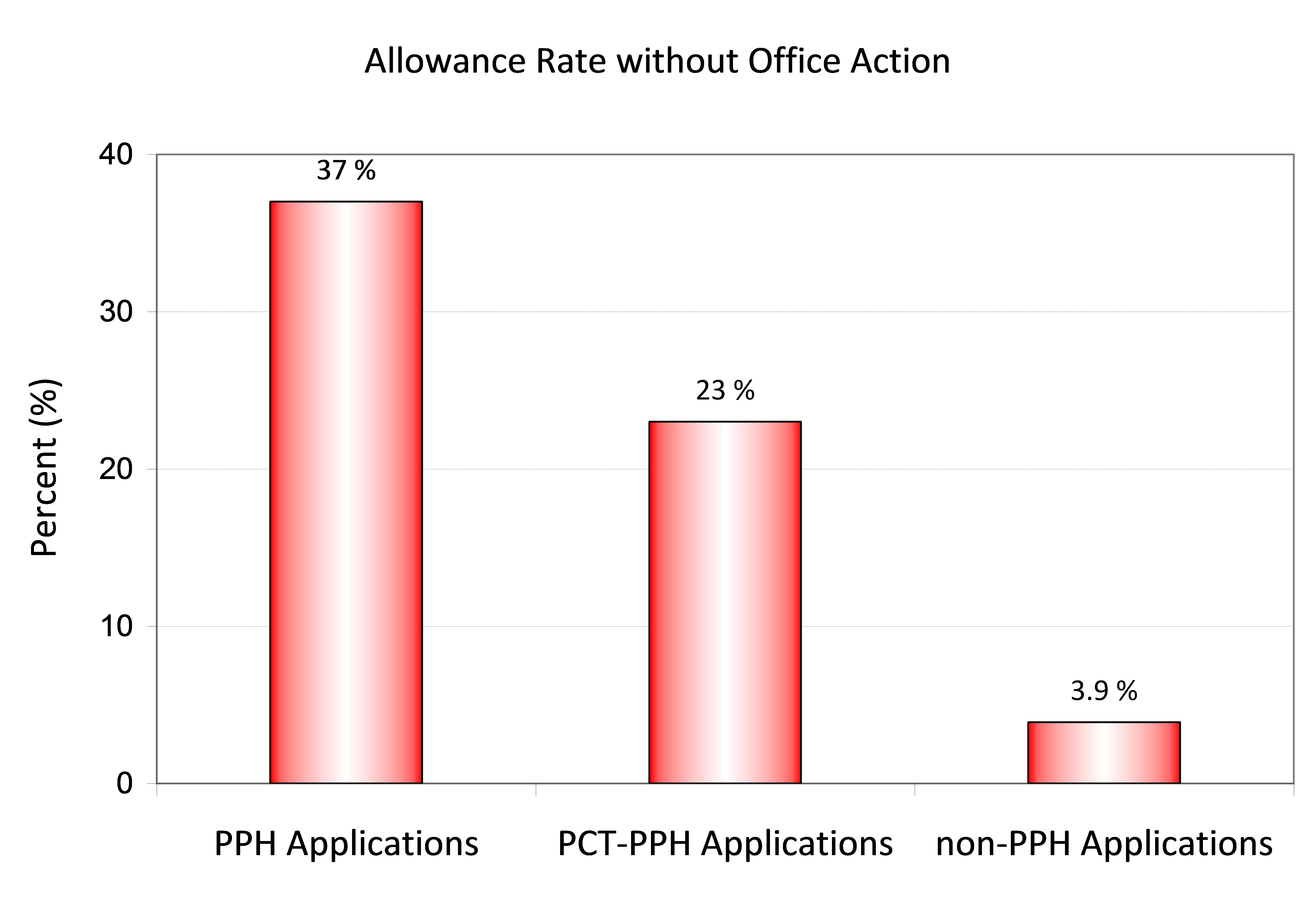 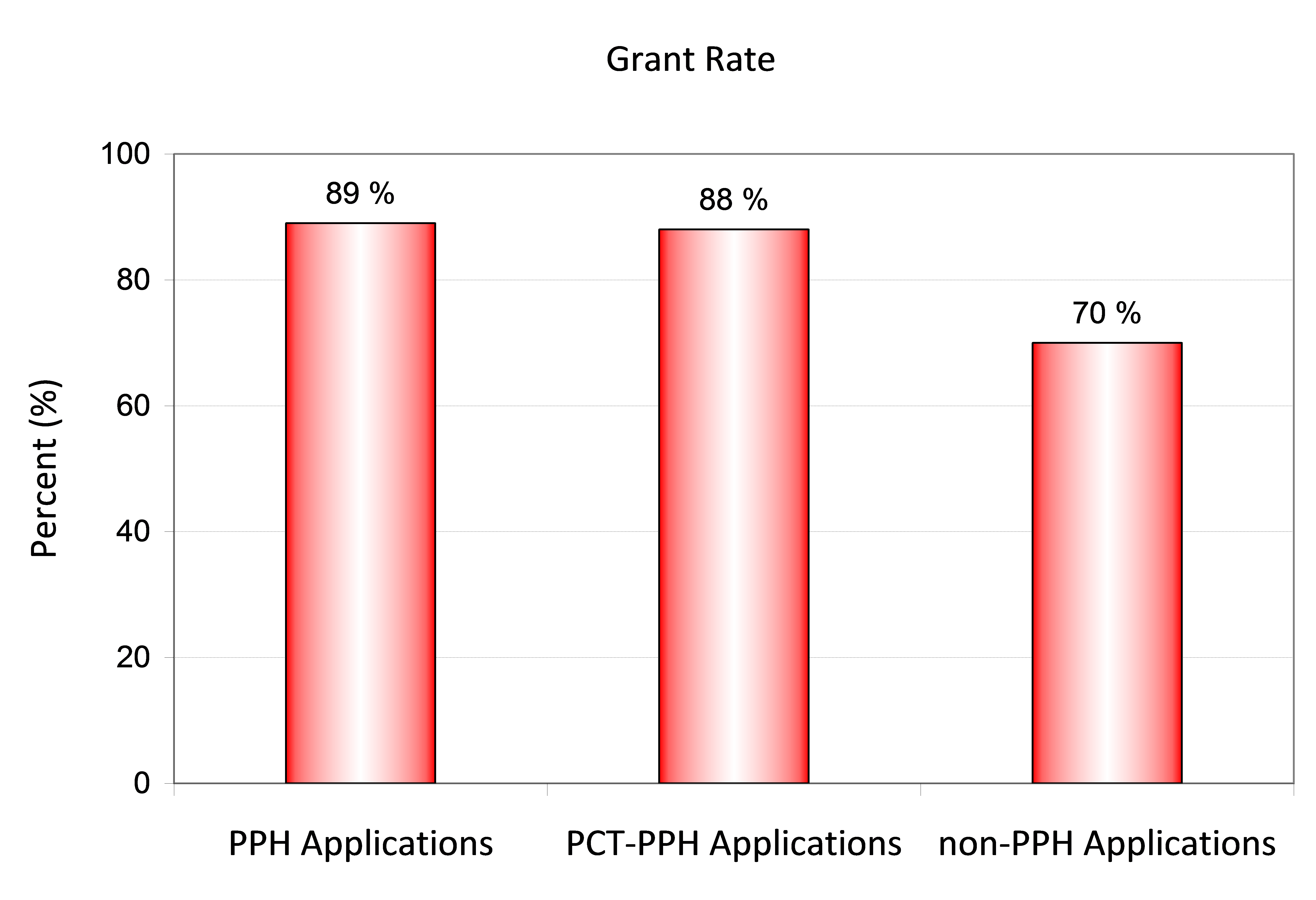 In summary, applicants who use the PPH program can benefit by saving time, cost and effort.