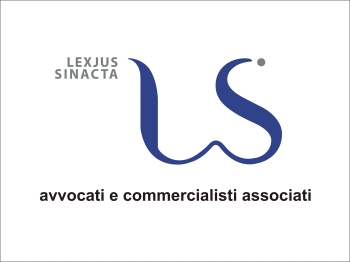 The Italian legal framework also presents a regulation concerning the export and import process for defence and security assets: Law No. 185/1990 and its implementing act, Ministerial Decree No. 19/2013, set out conditions governing goods transfer related to the defence field. A special authorisation is required in case of trade for non-EU countries (see article 11 Law No. 185/1990). Moreover, other elements, such as the slow decision-making process in issues concerning defence and security in the international or European market, create limitations to international trade in this field.

Domestic rules that apply to defence and security procurements contracts are:

Such rules also apply to foreign companies that have commercial relations with Italy. A foreign contractor can bid directly for a procurement and there is no limit to negotiating or subscribing a procurement contract under Italian law.

According to the general principles governing administrative proceedings, such as transparency, neutrality and non-discrimination, a potential treaty partner shall not be treated more favourably.

Defence trade offsets are part of defence and security procurement regime and are administrated by the Secretary-General or by the National Manager of Armaments delegated by Ministry of Defence, by the Directors of the General Secretariat of National Defence and the National Industry of Defence. Italy also adopted its own coordination policy concerning offsets in defence and security procurement. However, this policy was modified in order to comply with European orientations since the general rule recognised by the European Commission is that offsets are restrictive measures in breach of EU Law principles (ie, free movement of goods and services).