The Federal Trade Commission (FTC) and the Department of Justice's Antitrust Division recently released the Hart-Scott-Rodino Annual Report for Fiscal Year 2018, covering 1 October 2017 to 30 September 2018. This report is the first opportunity to review data regarding the merger challenges issued exclusively during Donald Trump's administration. Notably, the 2018 report confirms an ongoing trend since George W Bush's era: the issuance of a request for additional information (second request) often results in the agencies challenging a proposed transaction or the parties abandoning a transaction.

The likelihood of the FTC or the Antitrust Division challenging a transaction in the form of a consent decree or litigation, or the parties abandoning the transaction entirely after the issuance of a second request has remained above 60% during the past decade. During the fiscal years which ended during Bush's administration, an average of 69.6% of adjusted reported transactions that received second requests were ultimately challenged. This number increased to 83.2% during the fiscal years which ended during Barack Obama's administration. In other words, in just a few years, transactions were more than 13.6% more likely to be challenged if they received second requests. However, according to the 2018 report, the FTC or the Antitrust Division challenged 39 of the 45 transactions – or almost 87% – that were subject to second requests in fiscal year 2018 (Figure 1). 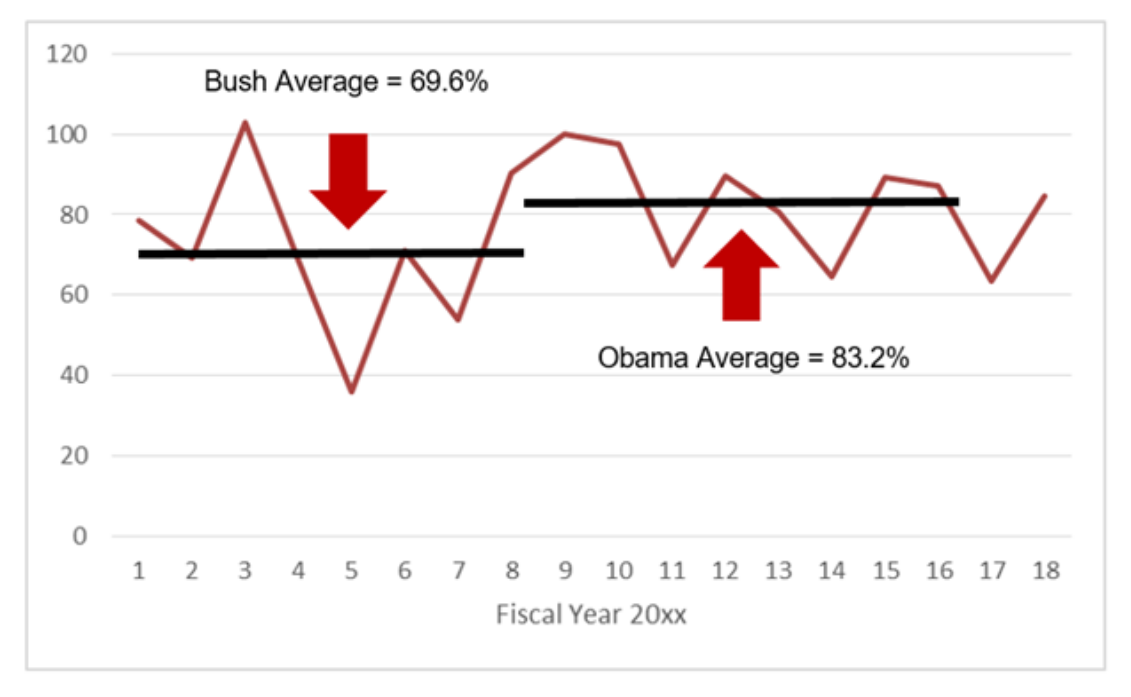 Although this is the most up-to-date publicly available data, it is nearly one year old. Further, this data is imperfect because not all reported transactions received second requests or were resolved in the same fiscal year. However, this data underscores the importance and benefit of advance planning and strategy to avoid a second request investigation whenever possible.