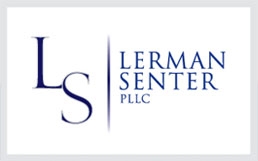 The FCC has released final procedures to transition the 3700-4000 MHz portion of the C-band satellite downlink in the contiguous United States (“CONUS”) to use for 5G mobile services. Here’s what you need to know if you are a current earth station licensee or registrant: