Just a few weeks before members of the North Carolina General Assembly are set to return to Raleigh for the start of the short session, the legislature’s Fiscal Research Division and the Office of State Budget and Management released their 2022 consensus revenue forecast. The consensus forecast update expects revenue to increase by $6.20 billion, or 10.8%, over the 2021-2023 biennium. The forecast also shows stronger than estimated job growth, greater than expected sales and use tax revenues, does not foresee a near-term recession, and notes that inflation reached a 40-year high back in March at 8.5%.

In last week's edition of Week in Review, our team did a deep dive into North Carolina's congressional primary races. This week, our team breaks down several key legislative primaries for the North Carolina State House and Senate races. Several of these districts look dramatically different after the 2020 census and subsequent redistricting efforts, as a large population shift occurred where rural population shrank and, simultaneously, the urban population dramatically increased. Given this shift, the rural-based districts got larger in land mass and the urban-based districts got smaller. This ultimately led to multiple members of both parties being double bunked in the rural areas. 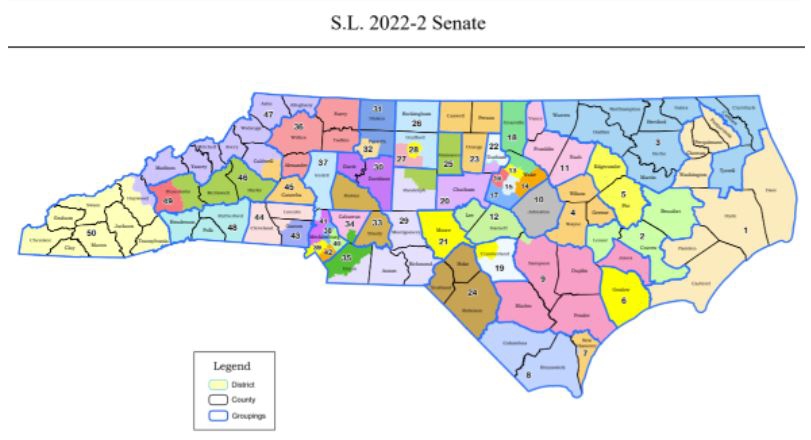 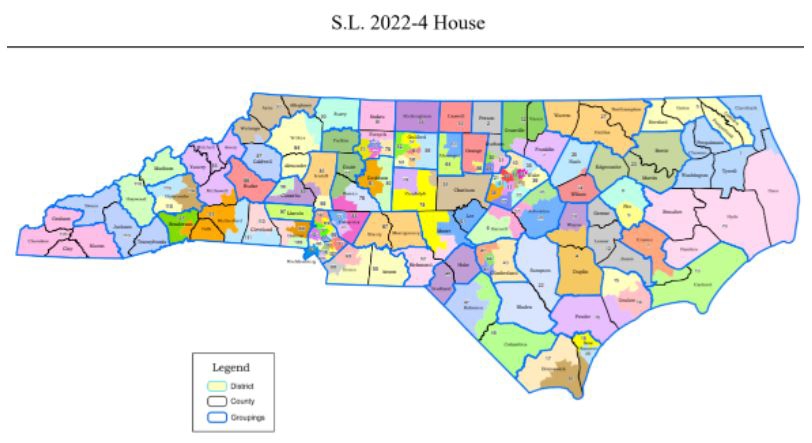