Key statistical findings of the report include: 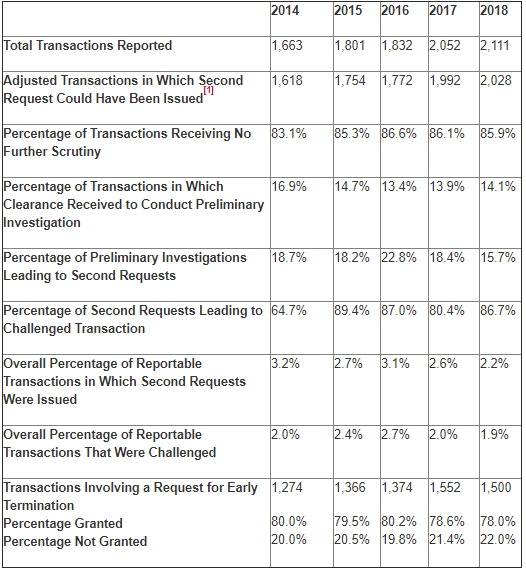