Twitter announced this week at CES that it has added a new feature to combat abuse and harassment on its platform. The new feature will allow users to limit who can reply to Tweets.

Twitter's new feature will permit users to limit replies to just their followers or people mentioned in the Tweet -- and will allow users to prohibit all replies. This is a step up from the measure Twitter took in November, which allowed users the option to hide specific replies to Tweets, another feature aimed at fighting abuse on the platform.

These changes will give greater flexibility to advertisers, who may want to run campaigns that don't allow people to reply, for any number of reasons. Advertisers should keep in mind, however, that when running campaigns that invite user participation (a sweepstakes, for example), the terms of the promotion may need to address what replies entrants will be required to permit. 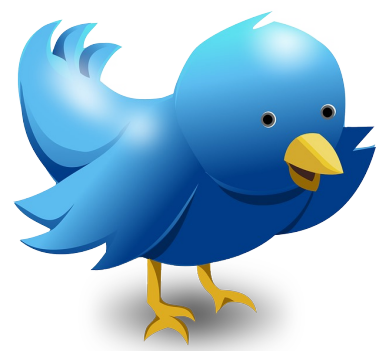