The Delhi High Court on April 02, 2018 delivered a victorious judgment for the chocolate manufacturing giant Ferrero Rocher in the case of Ferrero Rocher v. Ruchi International CS (COMM) 76 /2018. The judgment was delivered by Hon’ble Mr. Justice Yogesh Khanna who held that the Defendant’s infringement of the Plaintiff’s trade dress also amounted to passing off.

The Defendants were running the business of importing chocolates from China under the name ‘Golden Passion’ with almost identical packaging to the Plaintiff’s world-famous Ferrero Rocher chocolates. 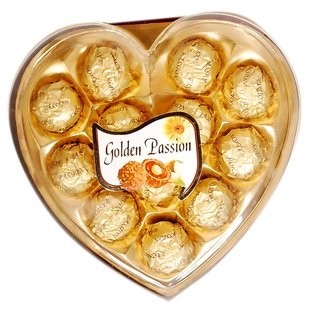 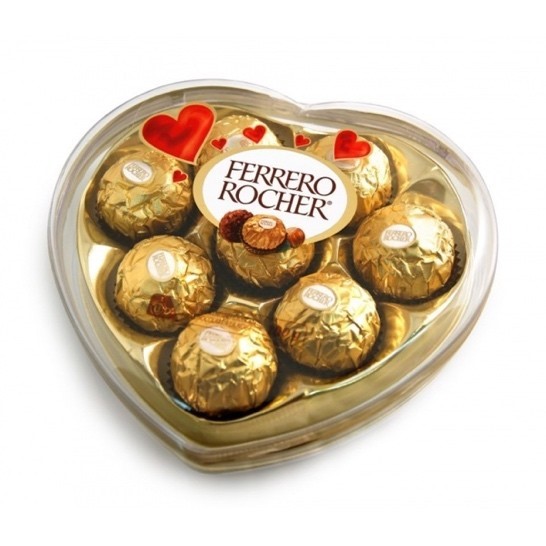 In this unique ex-parte judgement, the Hon’ble Judge granted even the Plaintiff’s trade dress a “well-known” status in accordance with section 2(1) (zg) and section 11(6) of the Trade Marks Act 1999. Therefore, the label, shape and other features of the packaging constitute the trade dress of the chocolates and this makes them distinctive, adding to the Plaintiff’s brand value. This of course plays a role in increasing the popularity of the chocolates all over the world.

The interesting fact about this case is that the claim was based primarily on trade dress infringement and not infringement of a registered trade mark. The fact that the Defendant was manufacturing  and  selling  chocolates in  nearly identical  packaging,  ‘trade dress,  colour combination, layout and get up, designed to imitate the Plaintiff’s’ chocolates, amounted to passing off.  Further, it was held that the fact that the Defendants were adopting and using “identical and deceptively similar impugned mark and dress in respect of identical goods” caused “irreparable damage and loss” to the Plaintiffs. Keeping this in mind, the court adopted a strict approach and agreed that the imitation of the Plaintiff’s trade- dress was causing “dilution” of the Plaintiff’s well-known mark and “unfair competition” in the market. 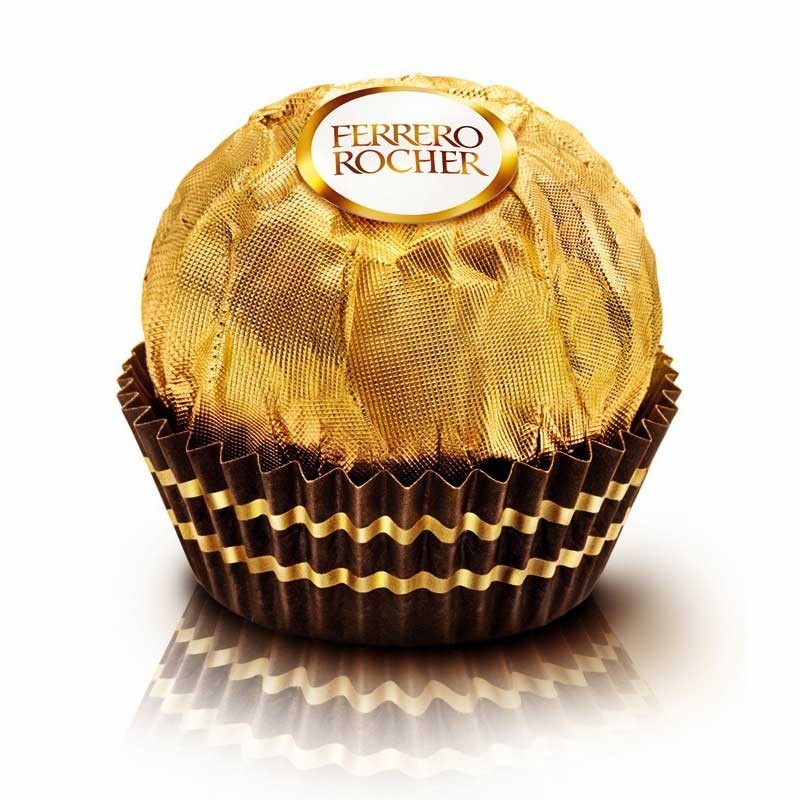 The Defendant’s dishonest intention to adopt identical packaging was corroborated extensively. The Plaintiff was able to provide a great amount of evidence in their favour. It can be observed that evidence plays a major role in cases such as these and the Plaintiff was sufficiently successful in this regard. They were positively able to prove that their packaging is not only distinctive but also very well-known worldwide.

In addition, the court also took the settled law approach from landmark judgments of Kaviraj Pandit Durga Dutt Sharma vs Navarattana Pharmaceutical Lab. AIR 1965 SC 980 where it was held that, ‘if the Defendant’s mark is closely, visually and phonetically similar…no further proof is required’ and Mex Switchgears Pvt. Ltd. vs Max Switchgears Pvt. Ltd. CS (OS) 1299/2013 where it was held that that the ‘essential features of the rival marks are to be considered in determining infringement.’  It is worth noting that although there was no “trade mark” in question in the present case, the court still followed these precedents while drawing a comparison.

The Hon’ble judge granted permanent injunction and damages in favour of the Plaintiff, along with the order of declaration of a well-known status for the Plaintiff’s trade mark and trade dress. The total amount of damages of INR. 10 Lakhs included a calculation of punitive as well as compensatory damages. It was also held that an annual 10% interest would be levied until realization of the payment. Such a strict penalty seems to also be motivated to an extent, by the fact that the Defendant had been oblivious to the court’s interim order granted against them in2014. Since usually such high amounts of damages are not awarded by Indian courts, one is compelled to take this factor into consideration while considering a justifiable reason for the high penalty here.

In conclusion, it can be observed from this case that passing off claims can even be based on matters related to trade dress and packaging similarities. However, a successful plaintiff must provide sufficient evidence in its favour. In the present case, the fact that the Plaintiff’s packaging is very well-known played a major role in ensuring protection. However, could it be a possibility that the threshold in future cases is reduced?

In a similar judgement in the case of Ferrero Rocher SPA & Anr. v. Piyush Devangan & Anr. CS(OS) 872 of 2014, the Delhi High Court granted another ex parte order in favour of Ferrero Rocher, on the basis of trade mark as well as trade dress infringement. Overall, these cases are another step forward and clearly indicate that Indian courts are likely to take a hard-lined approach when it comes to infringement of intellectual property rights. If this is the growing trend, it would be interesting to observe the extent of growth of such a trend.