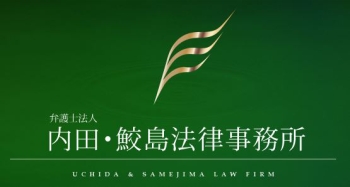 1. Point of the judgment

The issue disputed in the case is an inventive step of a second medical use (different usage of a known substance already used in the first medical use) invention of an aqueous suspension comprising mometazone furoate.

Recently, great attention has been paid to second medical use of low molecular compounds. We should keep a close watch on the future trends to see how high the hurdle of the patentability of second medical use inventions will be set in the Japanese Court.

The claimed invention is a medicine comprising aqueous suspension of mometazone furoate, wherein the medicine is given by intranasal administration once a day for treatment of allergic or seasonal allergic rhinitis.

The cited invention is an aqueous suspension comprising mometazone furoate hydrate by intranasal administration for treatment of inflammation.

In my point of view, it would have been possible to apply an approach of considering the effect asserted by the patentee simply as an unique effect in the second medical use for treatment of allergic rhinitis.