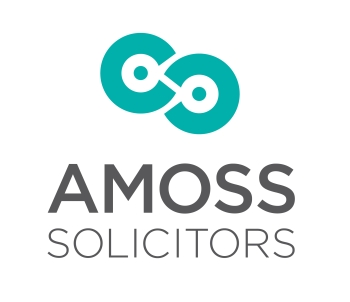 The High Court case of Irene Walsh v Gerard Walsh, John Archbold and Promontoria (Aran) Limited (“PAL”) highlights the dim view that the Courts take where a borrower, or a party connected to the borrower, either directly or indirectly seeks to frustrate the legitimate enforcement of security by a lender.

Mr Justice Creedon did not find the plaintiff to be a “credible witness” and did not accept her evidence that she entered into an agreement with the first and second named defendants at the time or in the circumstances contended by her.

Mr Justice Creedon held that certain easements arose in equity and that the plaintiff was, due to her representations and acquiescence (upon which the first and second named defendants placed reliance and acted to their detriment), estopped from denying the third named defendant access over and the free and uninterrupted passage of services below the laneway.