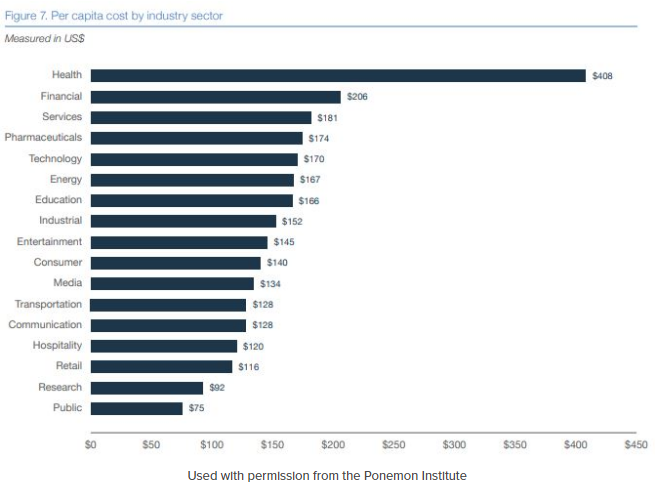 For readers looking to get their arms around their potential data breach cost, the International Association of Privacy Professionals offers a list of data breach cost calculators. These calculators use a variety of methodologies to give businesses an approximation of the financial cost of a data breach.