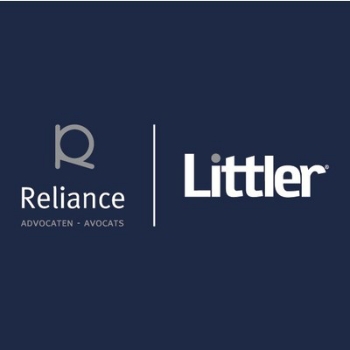 On 11 April 2019, the Leuven Labour Court rejected a worker’s claim for back pay based on the pay scales of industry sector No. 200 (formerly No. 218) which covers more than 54,000 companies in Belgium.

The pay scales of industry sector No. 200 provide for an adjustment to the salary according to seniority understood as professional experience with the employer but also with regard to other employers.

The sectoral provisions also provide for the assimilation of several periods of inactivity (long term disability, career breaks, part-time work, etc.) to the periods recorded for the calculation of years of professional experience.

The Court considers that in reality the adjustment to the salary scale is indirectly tied more to the worker’s age than to his or her actual professional experience. Indeed, an older worker may de facto claim a longer professional experience, even if he or she has not worked for many years (given the assimilation of a large number of periods of inactivity).

The Court concluded from this that the pay scale adjustment system in force in the industry sector No. 200 establishes indirect discrimination: the a priori uniform rule for all workers creates a difference in treatment based on age. It adds that that this difference in treatment cannot be considered as pursuing a legitimate aim with proportionate means. It is therefore discriminatory and contrary to the law of 10 May 2007 against discrimination.

Consequence: the King could not, by royal decree, extend the binding force of this collective bargaining employment agreement as it is illegal.

The Court thus sets aside the application of the sectoral provisions of industry sector No. 200 on this basis and rejects the worker’s claim for pay arrears by invoking a level of seniority (read: professional experience) higher than that accepted in his employment contract.

The consequences of this decision could be significant. If the sectoral provisions applicable to pay scales in force in industry sector No. 200 should be rejected, only the provisions in force within the company and/or in the employment contracts and/or by virtue of the collective bargaining agreement No. 43 concluded on a national level would apply to working conditions in this sector.