Welcome to our ACCC “conference week” edition of the energy regulatory update.

Fittingly, perhaps, it has been a month when Rod Sims strode into the energy policy debate with calls for asset base write downs, increased government subsidies and the re-regulation of retail standing offers. For those who have been living under a rock or outside broadband coverage, our summary of the ACCC’s controversial Retail Electricity Pricing Inquiry final report (released last week) is here.

The other leading development was publication by AEMO of its inaugural Integrated System Plan – available here. It represented a comprehensive technical report on the state of the NEM, which was (perhaps predictably, but unfortunately) quickly translated into a politicised debate about the future of coal generation.

In other developments this month:

Finally, for those who didn’t see it earlier this week, AEMO and the ENA released an useful thought piece on the transition to an intelligent “two way” grid that facilitates a high penetration of distributed resources. While reasonably high level, the report maps the issues well. The paper is available here and I was particularly grabbed by this forecast, which tells you all you need to know about why getting DER policy settings right is critical for the Australian energy market over the next decade: 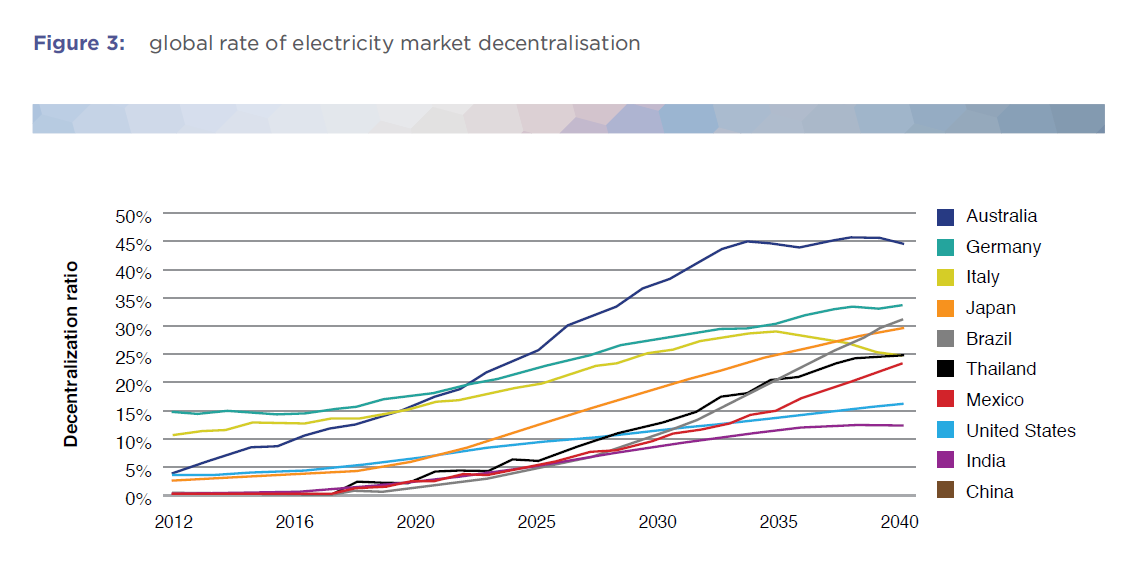