Trade mark revocation for non-use: trade mark use in preparatory activities with external partners does not mean external use
Blog BrandWrites

The Court of Milan gave an interesting judgment regarding trade mark revocation for non-use, providing guidance on the meaning of genuine use and proper reasons for non-use under Italian Intellectual Property Code (“IIPC”).

A physical person registered the sign “AQUA NUNTIA” in 2011 as an Italian trade mark and in 2012 as an European Union trade mark for goods in Class 3 and, in particular, perfumes.

Two Italian companies commercialized a line of perfumes inspired by the Italian poet Gabriele D’Annunzio. One of the fragrances was sold under the name: “AQVA NVNTIA”. 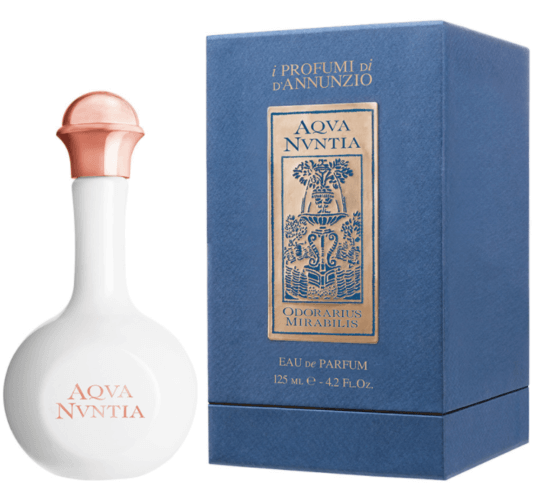 In 2018, the trade marks’ owner brought European Union and Italian trade mark infringement actions against both of these Italian companies (the “Defendants”), while the Defendants counterclaimed – amongst others – for revocation of the earlier trade mark registration on the basis that the marks had not been put to genuine use by the owner for the period of 5 years, pursuant to art. 18 EUTM Regulation and art. 24 IIPC, respectively. The trade mark owner refuted the counterclaims, also claiming that her poor health was a proper reason that justified the alleged non-use.

While the Italian proceedings were pending, the revocation action was brought before the European Union Intellectual Property Office, which ordered the cancellation of the EUTM due to non-use.

After the EUIPO’s decision, the Italian Court ruled on the use of the Italian national trade mark.

Use of the trademark with suppliers and external partners

The trade mark owner, in order to show her use of the trade mark, claimed to have shared her business project with suppliers and external partners. In particular, the owner filed evidence to show she performed the following activities:

According to the Court, the use of a trade mark is only relevant when it is in the marketplace and consumers are aware of the origin of the product and competitors become conscious that there is a new player to consider. As a result, the fact that only suppliers and external partners were involved in the preparatory activities and consequently aware of the trade mark, was not sufficient to prove genuine use of the mark as consumers and competitors were not aware of the mark.

Therefore, the Court deemed that the trade mark owner had only documented the preparation and planning of the launch of the product on the market, that amounted to merely internal use, that was irrelevant to prevent revocation.

According to the Court, the trade mark was related to a business activity that could be carried out through third parties, for example, by granting licences.

Only an impediment with a sufficiently direct link to the trade mark, independent from the will of the owner and able to make the use of the trade mark impossible, can be qualified as proper reasons for non-use, suitable to prevent trade mark revocation.

This decision reminds business owners that only the use of the trade mark on the market where consumers and competitors are aware of the mark can prevent revocation for non-use, while business preparation activities – also conducted with external partners – are not sufficient. Additionally, proper reasons for non-use can be invoked only in limited circumstances and not when personal reasons simply made the use of the trade mark more difficult.