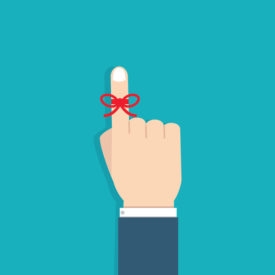 Federal contractors generally don’t need to worry too much about statute of limitations issues on federal contract claims because the Contract Disputes Act (“CDA”) includes a generous six-year window to file. However, it is vital to remember that there are exceptions to this rule, the most important of which is the one year deadline for filing any claim relating to a termination for convenience settlement proposal. Last month, in Appeal of Black Bear Construction Company, ASBCA No. 61181, 2017 WL 5951381 (Nov. 14, 2017), an Afghani construction contractor performing work for the US Army in Afghanistan got a painful reminder about that exception. The contractor submitted a claim for $462,160 in settlement costs five years after its contract was terminated for the convenience of the government. The government moved to dismiss the claim for failure to file within the one year deadline established by FAR 52.249-2 Termination for Convenience of the Government (Fixed-Price) (Apr. 2012) – Alternate 1, which states:

While this is an alternate FAR clause, identical language appears in the standard clause, FAR 52.249-2 Termination for Convenience of the Government (Fixed-Price).

This is an important reminder for all of our federal contracting clients that a termination for convenience of the government is a unique situation. It allows the contractor to recover all of its costs incurred through the date of the termination, which is a significant boon to the terminated contractor. But it also imposes an obligation to act promptly to receive this boon. Failure to act within the one year deadline imposed by FAR 52.249-2 will not be treated sympathetically by the government or the Board. The takeaway lesson? Protect your rights and act promptly!