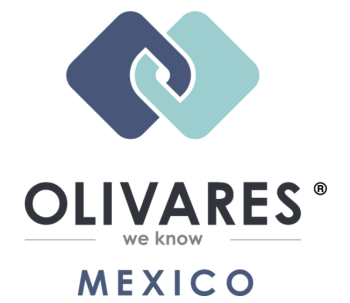 SACM filed the complaint claiming royalties for composers in connection with the showing of films in cinemas. However, SACM filed no evidence proving the rights of its members in the musical works used in the films or proving that the composers had asked SACM to represent them. The court ruled against SACM as, having assessed the evidence, it found that SACM had failed to demonstrate legal standing to take action against Cinemex. The appeal court was emphatic that in order to collect royalties, the Civil Code and the Copyright Law require that a collecting society prove:

SACM is entitled to seek amparo relief from a circuit court. If the circuit court confirms the lower court’s decision, it will set a new precedent regarding the rules and standards that collecting societies must observe in order to collect royalties or other remuneration. The decision is also important since collecting societies will be no longer allowed to impose unilateral conditions when dealing with other parties, at least concerning the rights and representation of their members. Meanwhile, users of works and the public will benefit from the new practice in terms of legal certainty.