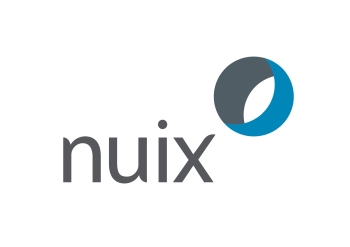 Ticketmaster's Data Breach Could be the Litmus Test for GDPR