Monster Energy Company (“Monster”) appealed against a decision of the NZ Trade Marks Office to dismiss its opposition to trade mark application No. 998778 for the following mark in Class 32 in the name of Ox Group Global Pty Ltd (“Ox”): 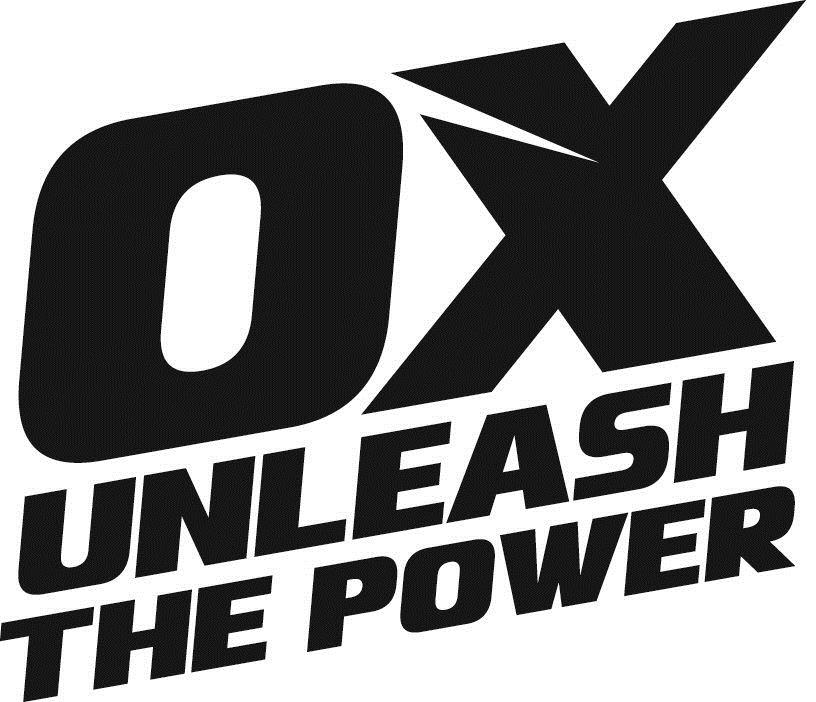 Monster’s opposition claimed that the opposed mark was confusingly similar to its registered trade mark No. 748430 UNLEASH THE BEAST! in Class 32. The Assistant Commission rejected Monster’s opposition, primarily on the basis the differences in the two marks were such that confusion and deception is unlikely to arise.

On this point, the court found that the Assistant Commissioner’s approach was correct and that regard must be had to each mark as a whole. As such, it is not proper to divide each mark up and compare portions only.

The court held that the common words UNLEASH THE, without more, are hardly likely to linger in the minds of consumers. It was further unrealistic to propose that a consumer would ignore the visually dominant word OX, or the word POWER, in the OX Mark.

The court held that any conceptual similarity between the marks does not outweigh the significant visual and phonetic differences.

The Court found that the marks as a whole were visually, phonetically and conceptually dissimilar. As a result, the appeal was dismissed.

This article is an extract from Spruson & Ferguson’s Asia-Pacific Regional Trade Mark Update. You can view the entire summary here.