While trademark protection is most commonly associated with source identifiers such as individual words, logos, slogans, and a combination of these elements, trademark protection in the United States can also extend to colors, sounds, smells, and other non-traditional source identifiers. Brands appeal to consumers in varied ways, and trademark protection is often available for many types of consumer marketing efforts that are not immediately thought of as trademarks. Diageo, for example, has obtained trademark registration for the purple and gold pouch bag that houses Crown Royal Whisky. The registration, which claims acquired distinctiveness, describes the mark as a “three dimensional design of a purple cloth pouch bag with gold stitching and drawstring” and claims the colors purple and gold as a feature of the mark. 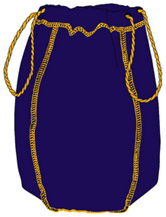 The Lanham Act (the U.S. trademark statute) defines a trademark broadly enough that it can theoretically be anything that can be perceived by a consumer’s five senses, and that can be used to identify and distinguish the source of goods/services. There are, however, several unique hurdles to clear in order to register a non-traditional trademark in the U.S. The mark cannot be functional, and if the mark is not inherently distinctive (a color mark, for example) it must have acquired distinctiveness in order to be registered on the U.S. Principal Register.

The functionality doctrine is intended to preclude a business from monopolizing a useful product feature under the guise of identifying the feature as the source of the product. The determination that a proposed mark is functional constitutes an absolute bar to registration on either the Principal or Supplemental Register in the U.S., regardless of evidence showing that the proposed mark has acquired distinctiveness.

To determine functionality, the U.S.Patent and Trademark Office will consider:

Examples of non-traditional marks that have been found to be functional include: 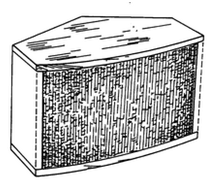 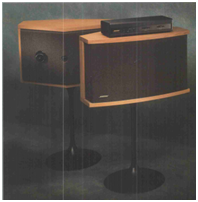 An example of a non-traditional mark that was found not to have acquired distinctiveness is the color yellow, applied for by General Mills in connection with its Cheerios brand toroidal-shaped oat-based cereal. The TTAB held that “the presence in the market of yellow-packaged cereals from various sources-even cereals that are not made of oats or are not toroidal in shape-would tend to detract from any public perception of the predominantly yellow background as a source-indicator pointing solely to Applicant.” In re General Mills IP Holdings II, LLC, Serial No. 86/757,390 (T.T.A.B. August 22, 2017). 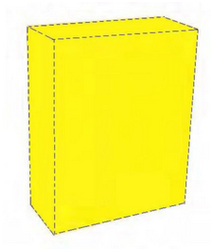 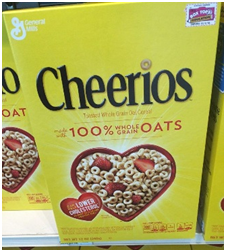 Examples of colors that have successfully been registered as a trademark include the color brown, registered by UPS for motor vehicle transportation and delivery of personal property; a green and yellow combination, registered by John Deere for forestry machines; the color canary yellow, registered by 3M for stationary notes; and the color robin’s-egg blue, registered by Tiffany’s for goods such as boxes, bags, and catalog covers. 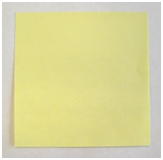 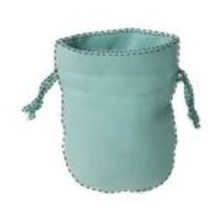 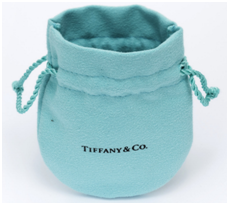 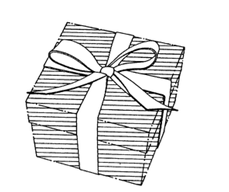 Examples of scents that have successfully been registered as a trademark include the scent of Play-Doh for toy modeling compounds and described as “a scent of a sweet, slightly musky, vanilla fragrance, with slight overtones of cherry, combined with the smell of a salted, wheat-based dough” (U.S. Reg. No. 5,467,089); the scent inside of a Verizon store and described as “a flowery musk scent” (U.S. Reg. No. 4,618,936); and the scent of bubble gum for “shoes, sandals, flip flops, and accessories, namely, flip flop bags” owned by Grendene S.A. (U.S. Reg. No. 4,754,435).

Interestingly, the Verizon scent mark is registered on the Supplemental Register because acquired distinctiveness was not shown. During the prosecution of this mark, the Examiner held that “[p]rospective consumers are unlikely to perceive a scent as a service mark for ‘retail store services featuring communication products and services, consumer electronics, and demonstration of products’ because . . . stores commonly use scents to create ambiance in stores.”

Submitting a specimen for a scent mark requires some creativity and could include sending the Examiner a scented product or a vial of scent oil to demonstrate use of the mark.

Examples of three-dimensional shapes that have successfully been registered as trademarks include the contour of a Coca-Cola bottle, the shape of a Toblerone candy bar, the shape of Pez candy, and the shape of the LEGO minifigure (which is also covered by U.S. Reg. No. 4,520,327, for the shape and color of the yellow toy figure head, on top of a yellow cylindrical neck). 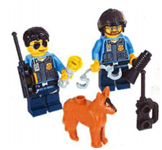 While trademark protection for a flavor is technically fathomable, realistically, it would be very unlikely. There are currently no registered flavor trademarks and the Trademark Trial and Appeal Board (“TTAB”) and federal courts have consistently held against affording trademark protection to flavors.

Products made for human consumption, such as foods and beverages that have a pleasing taste, would likely be disqualified from protection of the flavor or taste based on the functionality doctrine. In In re N.V. Organon, for example, the TTAB denied a pharmaceutical company a trademark in the orange flavor of its pills on functionality grounds. The TTAB explained that because medicine generally has “a disagreeable taste,” flavoring medicine serves a “utilitarian function that cannot be monopolized without hindering competition in the pharmaceutical trade.”

If a product were not made for human consumption and for some reason had a flavor, that product would be a more likely candidate for trademark protection because it could overcome the functionality hurdle.

Examples of motion trademarks that successfully have been registered include: 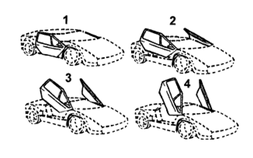 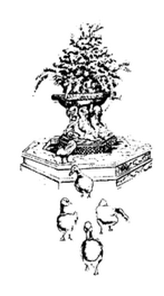 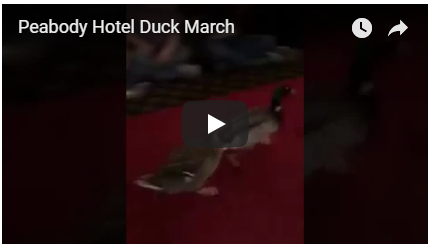 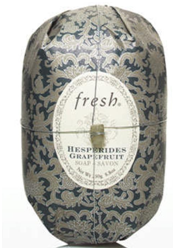 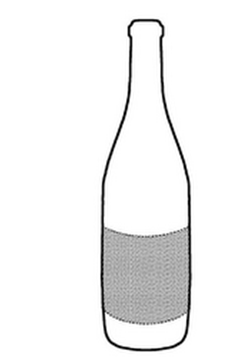