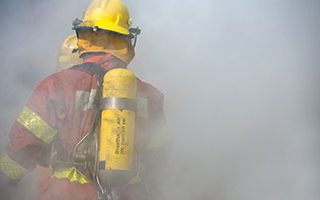 Employees of municipalities are among those in line for unlimited sick time under new legislation signed by Governor Andrew Cuomo. The bill, signed September 11th, extends the benefit to any employee of a municipality, public authority or state employer outside of New York City who develops illnesses, such as cancer, as a result of being a first responder following the attack at the World Trade Center. In addition to those who were part of rescue efforts, workers who were involved in recovery or clean-up and subsequently developed a covered medical condition are included. Those eligible could receive unlimited paid leave at 100 percent of their regular salary, dating back to the time of their diagnosis. The workers would also be allowed to keep their accrued sick time. Under the bill, the state will reimburse any public authority or municipality of less than one million people for the cost of any sick leave granted in connection with this legislation.