President Macron recently unveiled employment and tax reforms to increase France’s appeal for deal makers. While France ranks highly as an investment destination for private equity firms, complex and inflexible French employment laws have been perceived as a hindrance — perpetuating the belief that France can be an unfriendly jurisdiction for businesses and investors. In our view, these reforms — which focus on employee termination, collective bargaining, and employee consultative bodies — will make doing business in France easier and, coupled with proposed tax reforms, should facilitate an even stronger French dealmaking environment. 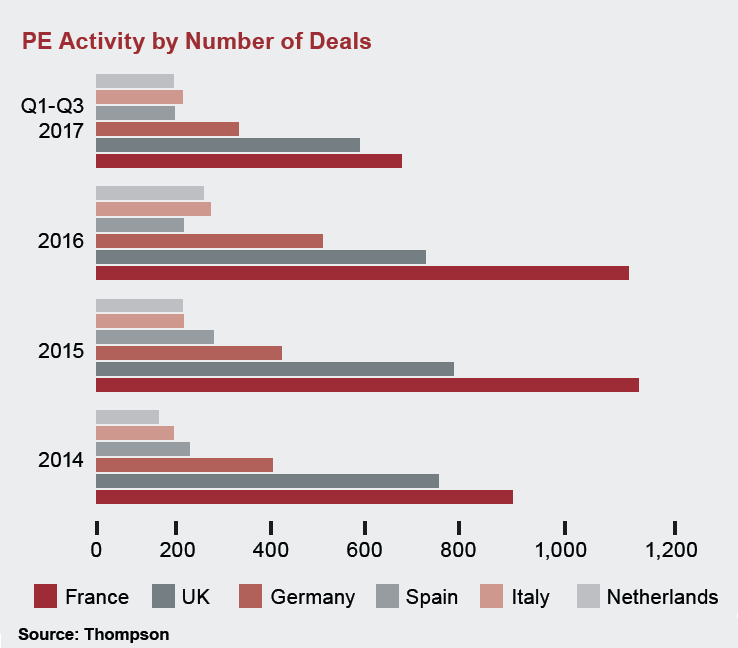 France ranks just 31st in the World Bank’s 2017 Ease of Doing Business index — the Macron reforms aim to improve this.

Rules on collective bargaining agreements, a key feature of the French labour market, are changing. Previously, French companies could not change employment terms with workers if such changes were less favourable to employees than the rules set by industry-level agreements. Under the reforms, employers can now agree to company-level deals with unions that will supersede industry-level rules. This allows PE owners more flexibility to tailor agreements that better align with their actual business needs. 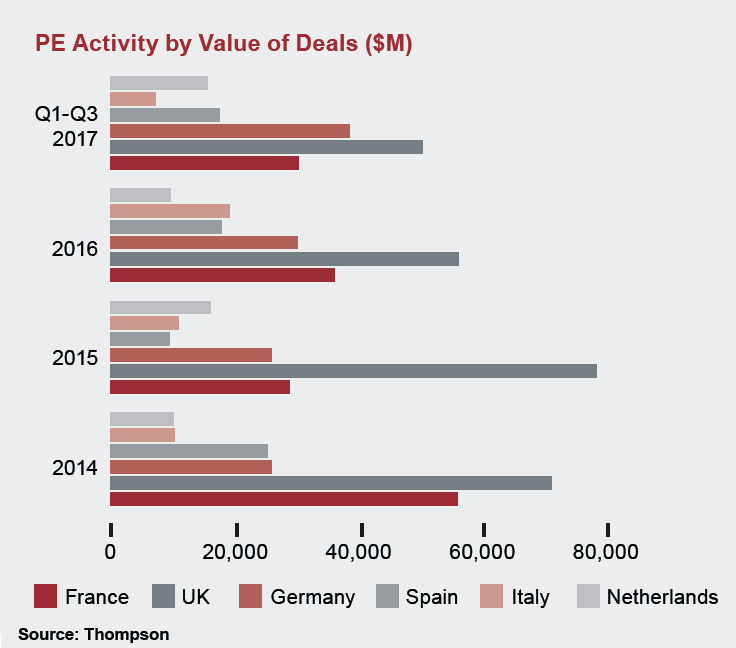 Further, French employers have historically been vulnerable to unlimited damages claims for unfair dismissal. The reforms introduce minimum and maximum damages caps, enhancing certainty and bringing cost foreseeability to terminations. Claims for discrimination, harassment, and overtime pay remain uncapped. These kinds of claims may increase, therefore diminishing the reform’s overall effect on labour exposure. However, our overall view is that these changes, which bring unfair dismissal and discrimination claims exposure more in line with the UK, are a positive development.

French employee representative bodies have prior consultation rights that employers must meet before a binding sale or asset purchase agreement is signed. Generally, parties finalise terms and enter into a put option whereby the preferred bidder commits to buy the target on such terms. The seller is not bound to sell, but agrees to an exclusivity undertaking with the buyer. Consultation with employee bodies then begins.

Dependent on size, French companies can have multiple employee representative bodies: a works council, health and safety committee, and staff delegates — each with differing requirements and time limits for consultation. The reforms will streamline all employee representative bodies into a single body, named the “social and economic committee”. Put option and exclusivity undertaking procedures will remain a feature of French deal making, but the changes will facilitate more efficient employee consultation for PE firms, reducing time spent on duplicate meetings and documentation.

Sweeping tax reforms may also provide a boost for PE. The French government’s 2018 Finance Bill proposes corporation tax rate cuts from 33.3% to 25% by 2022, which may spur further buyout activity. The Finance Bill also proposes abolishing the 3% dividend distribution surtax, which has caused tax leakage from PE transactions. PE firms will also welcome the government’s proposal to cancel limitations on the deductibility of interest expenses incurred in respect of the acquisition of participating shareholdings. However, cancellation of the limit may only extend to EU buyers, and is subject to ongoing discussion in parliament.

Overall, the labour and tax reforms send a positive signal that France is open for business and keen to attract PE investment.