The Hon’ble Delhi High Court (hereinafter referred to as ‘the High Court’ or ‘the Court’) has restrained a USA based company Ink Mango Inc. (herein after referred to as the ‘Defendants’) from using the word ‘juggernaut’ on their website ‘www.juggernaut.com’ and from publishing any content because it amounts to trademark infringement. In an ex-parte decision, the Court also ordered Namecheap Inc., the company which registered the Defendant-website, to block the domain name for further use. 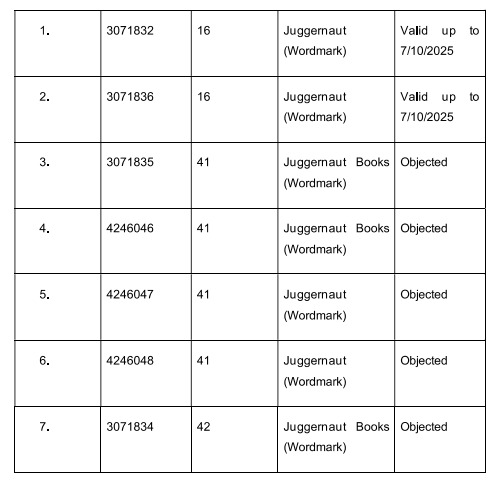 Contentions of the Plaintiff