CMS Guide to the Battle of the Forms - Spain 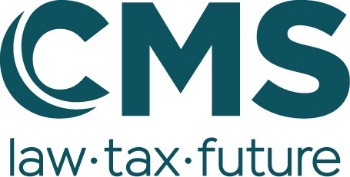 Spanish law requires that the Ts&Cs must be agreed on in order to have them validly included, that is, the adherent shall accept their inclusion to the agreement and said agreement shall be signed by all parties.

Ts&Cs shall not be deemed included when the party that includes them has not informed the adherent about their existence and has not provided the other party with a copy.

When the agreement is not formalized in writing, the party who includes the Ts&Cs shall use any means that guarantee that the adherent knows the existence and content of said Ts&Cs.

When the agreement is not formalized in writing, in order for the Ts&Cs to be deemed validly included, the other party must have had actual access to the Ts&Cs, either by them being sent to the other party or by a reference or link which effectively enables the other party to access the Ts&Cs and their full content.

As a general rule, Spanish doctrine and case law support the Knock-Out Rule. The court will decide basing its argument on the common law, which is the Spanish Civil Code or the Spanish Commercial Code.