The commercial environment and competitive landscape may change over time. This can change as to whether something is seen as an ordinary or distinctive product as well. This Nordic example shows how.

Smoothies came onto the Finnish market in a big way around five years ago. One of the first brands on the market was “froosh” which soon became popular amongst the then relatively small group of smoothie drinkers.

Back in 2013, we reported on the Market Court’s (the centralised IP court in Finland) decision concerning two smoothie brands and their packaging which was tried on the basis of unfair trade practices (case reference MAO:198/13, decision date 7 May 2013). At the heart of this case was the packaging of two smoothie brands – “froosh” (the claimant) and “Mehuiza” (the defendant) – see the pictures below. 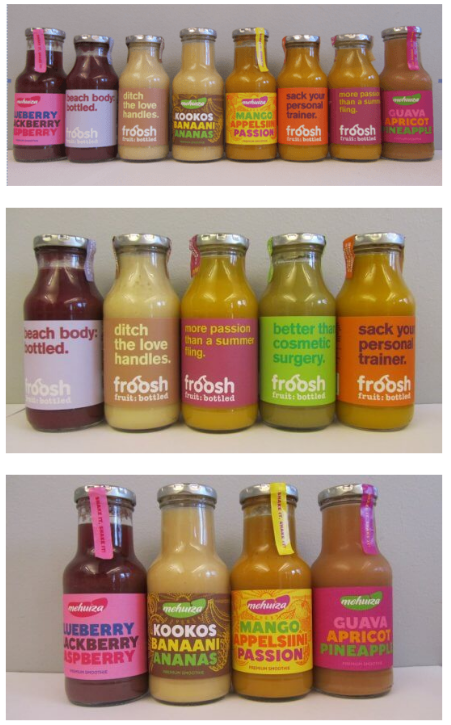 Pictures taken by the Bird & Bird Helsinki office: said products were available on the market in Finland in 2013 soon after the decision of the Market Court

Back in 2013, due to procedural reasons the Market Court never considered the alleged slavish copying of the packaging in any great detail before deciding not to issue an injunction on the basis of unfair trade practices.

Mehuiza argued, firstly, that froosh’s packaging was a fairly ordinary glass bottle and, secondly, that the packaging and overall appearance of the products was largely dictated by their functions. At that time there were only a few smoothie brands sold in Finland and many people seemed to assume there were only few ways in which to package a smoothie.

As a result, how much did the timing of the litigation affect the outcome? Could the outcome have been different had the case being tried at a later date or if more examples of possible other ways to package the products had been submitted to the court? What if other smoothie brands available at that time in other countries had been described in the litigation materials? 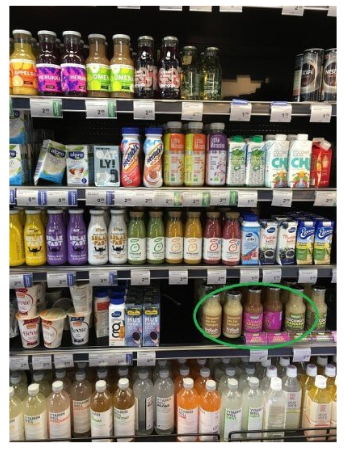 As can be seen by the above picture, both Mehuiza’s and froosh’s products look really similar next to each other, especially when compared to the many other brands which have subsequently been launched onto the market.

Mehuiza has since changed the packaging of their smoothies albeit a few years after the litigation: a plastic bottle and a new red cap as well as a new label were introduced (see the yellow circle in the below picture; the bottles of the rival brand “froosh” are within the blue circle). As a result, the products and packaging of the two early rivals have become more dissimilar over time; whilst a number of other brands with different packaging have been launched onto the Finnish market. 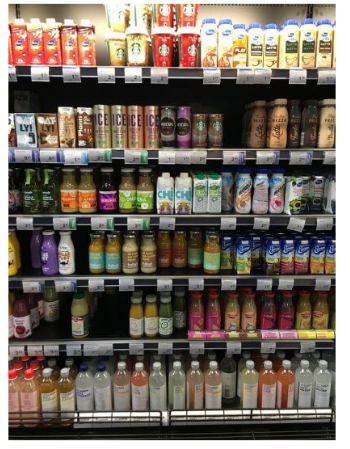 Nothing remains the same forever in what is a fast-evolving brands world. In fact at this very moment as this article is being published, froosh is reforming their packaging and brand image.