The unincorporated joint venture structure is a fundamental part of the resources sector landscape. We untangle the key traps in stepping into them.

Mining and resources projects are often carried out in joint venture (JV). The long term nature of these projects, large capex outlays a long time before any cash generation (or even an assurance of profitability), ESG concerns and volatility in commodity prices, combine to make the sharing of both risk and reward attractive. JV participants also bring different skillsets and opportunities to the table, ranging from strong track records in obtaining finance and project development, to relevant technical or sales and marketing expertise.

Unincorporated JVs (UJVs) are a key structure used in the Australian resources sector. UJVs are contractual arrangements which allow individual UJV “participants” to share in the “product” (as distinct from the “profit”) of the venture. This structure is particularly suited to mining and resources projects as in theory the product from the mine can be appropriated by each individual participant and taken or sold into the commodities market, allowing each individual participant to account for its own profit.

This means that financial sponsors will often need to form or step into existing JV arrangements when investing in resources projects. The UJV structure in particular, and lack of an interposed JV company, brings with it both unique opportunities and challenges. 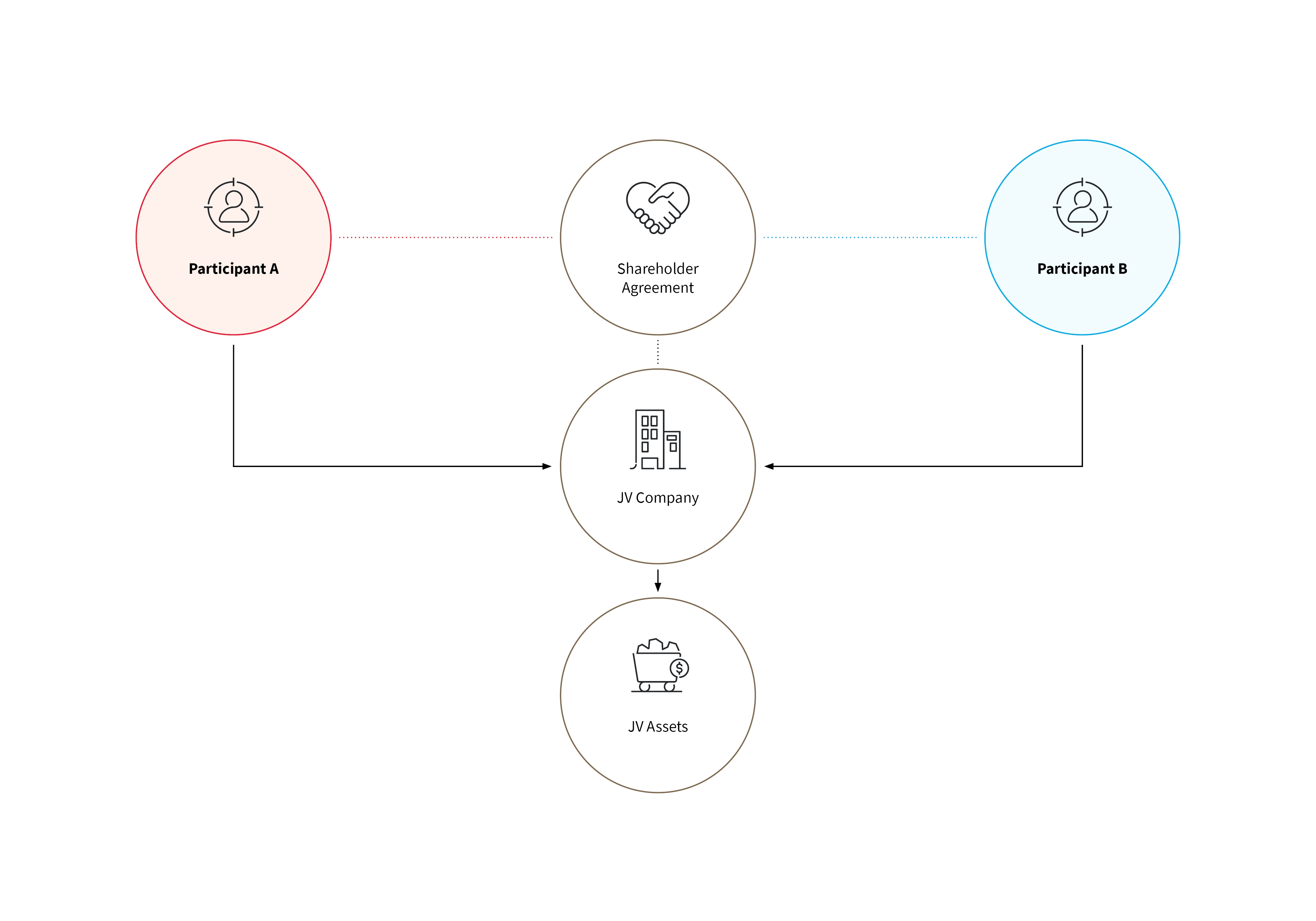 In an incorporated JV or multi-shareholder investment company, the JV parties hold shares in a JV company which owns the project assets. The JV company has its own distinct legal personality. Each JV party takes a return from the project via dividends or other distributions, or repayment of shareholder debt, by the JV company, either periodically or on an exit. 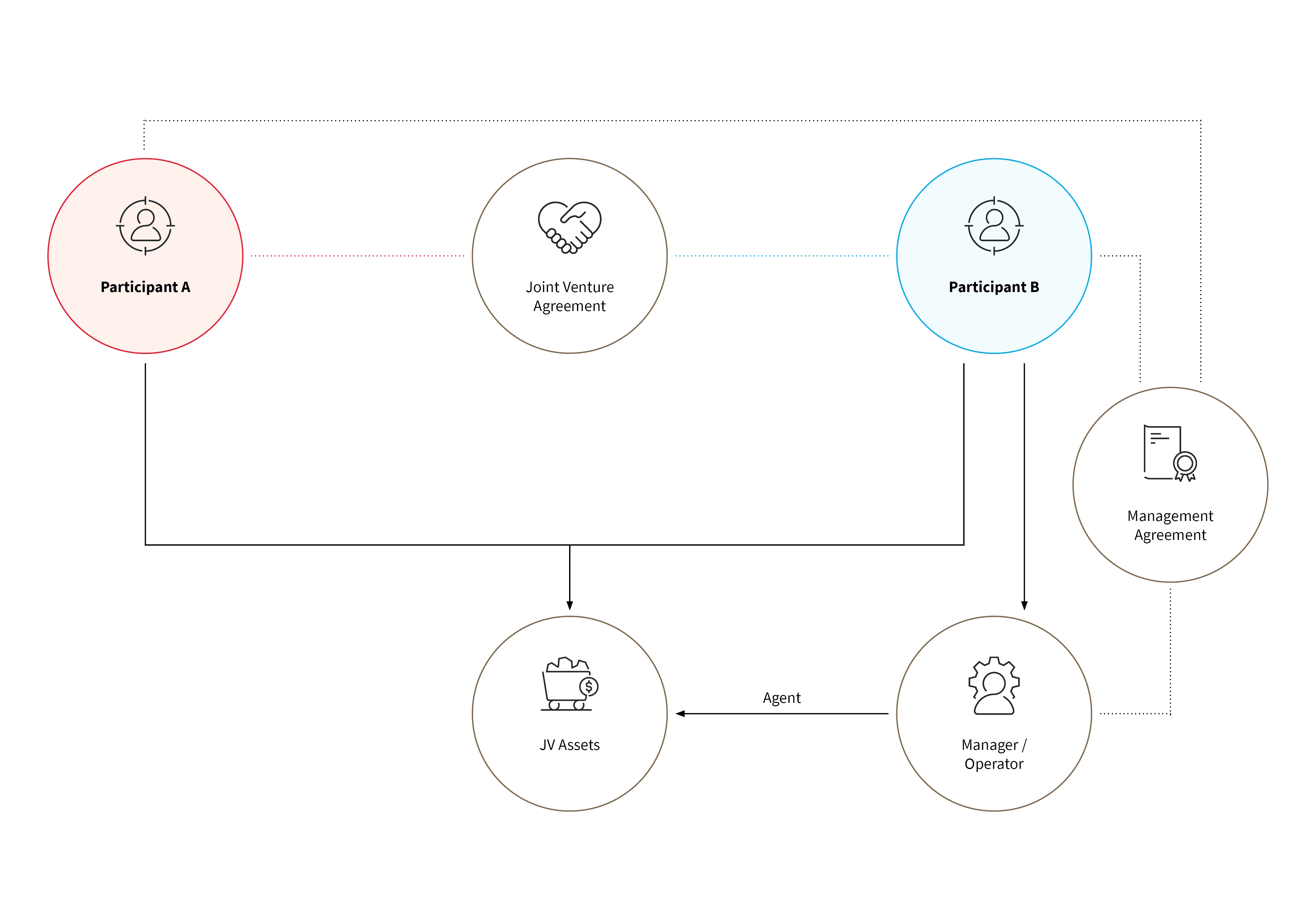 UJVs offer flexibility in a number of areas, including:

However, there are potential traps which need to be considered when stepping into a UJV arrangement and carefully dealt with in the UJV documentation, including: